BEIJING, Feb. 18 (Xinhua) -- With Beijing 2022 in less than two years, the sudden novel coronavirus outbreak posed challenges to the Games' preparation, but everything went in order as scheduled. 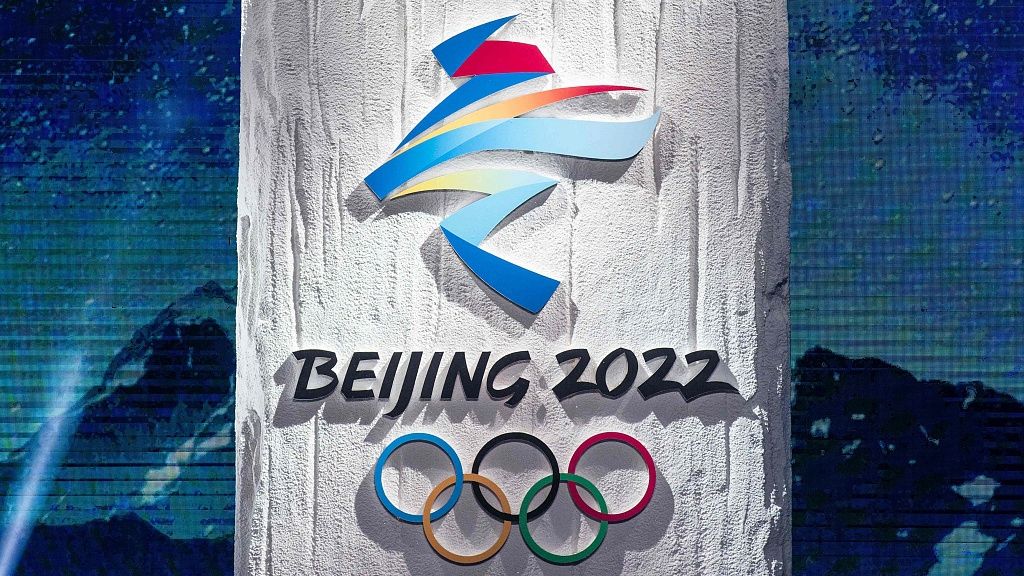 The Beijing Organizing Committee for the 2022 Olympic and Paralympic Winter Games (BOCOG) held a high-level video conference on Monday with the International Olympic Committee (IOC) on the preparations for Beijing 2022.

"After the coronavirus outbreak, president Thomas Bach sent letters to the Chinese Olympic Committee, expressing his confidence that the Games' preparations will not be affected. Mr. Samaranch Jr. extended high praise over China's effort to contain the epidemic and his confidence in its victory. Although we did not meet in person in recent days, BOCOG has been keeping in close communications with Mr. Samaranch Jr., Mr. Dubi and other IOC officials, reporting important updates," said Zhang Jiandong, Beijing vice mayor and BOCOG executive vice president.

The construction of the National Sleigh and Luge Center in Yanqing was not suspended during the Chinese New Year holidays.

Workers and operation team for the National Alpine Skiing Center in the Yanqing competition zone already returned to work after a two-day brief break during the holidays to make sure the track and the snow meet Olympic standards.

Statistics were also collected over how the temperature, sunlight and wind speed affect the snow and cable car.

According to the manager of the construction company in charge of the National Alpine Skiing Center, workers take body temperature and wear masks every day. Offices, cafeteria, dormitories, and shuttle buses are disinfected. Migrant workers that returned to Beijing are under quarantine as required.

Similarly, strict control and management were also practiced at the construction site of the National Speed Skating Oval, or the "Ice Ribbon", in the Beijing competition Zone.

In Chongli of the Zhangjiakou competition zone, skiers doubled this year compared with 2019 thanks to the new Beijing-Zhangjiakou high-speed rail before all ski resorts were temporarily closed before the Chinese New Year holiday to contain the spread of the coronavirus. But China's halfpipe national team is training at the Genting Snow Park to prepare for Beijing 2022.

Other national teams are also under training behind closed doors amid the current coronavirus outbreak, according to Liu Guoyong, vice president of the Chinese Olympic Committee.