A newly built ring road in Beijing has been opened to traffic on Monday, reports China National Radio.

The expressway runs 940 kilometers in total, with 890 kilometers of it in Hebei Province. 112 tolls are along the highway. It is estimated daily traffic will reach 25,000 vehicles.

Chen Yanyan, deputy dean of the College of Metropolitan Transportation at the Beijing University of Technology, is quoted saying the 7th Ring Road should help divert heavy trucks from the 6th and 5th Ring Roads, helping ease traffic pressure along Beijing's border areas.

Officials expect this will also ease environmental pollution in Beijing due to the reduction of truck emissions. 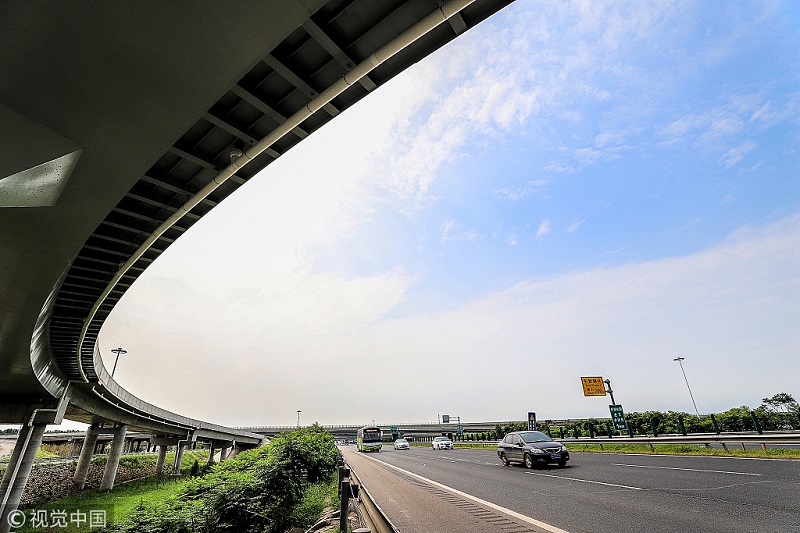 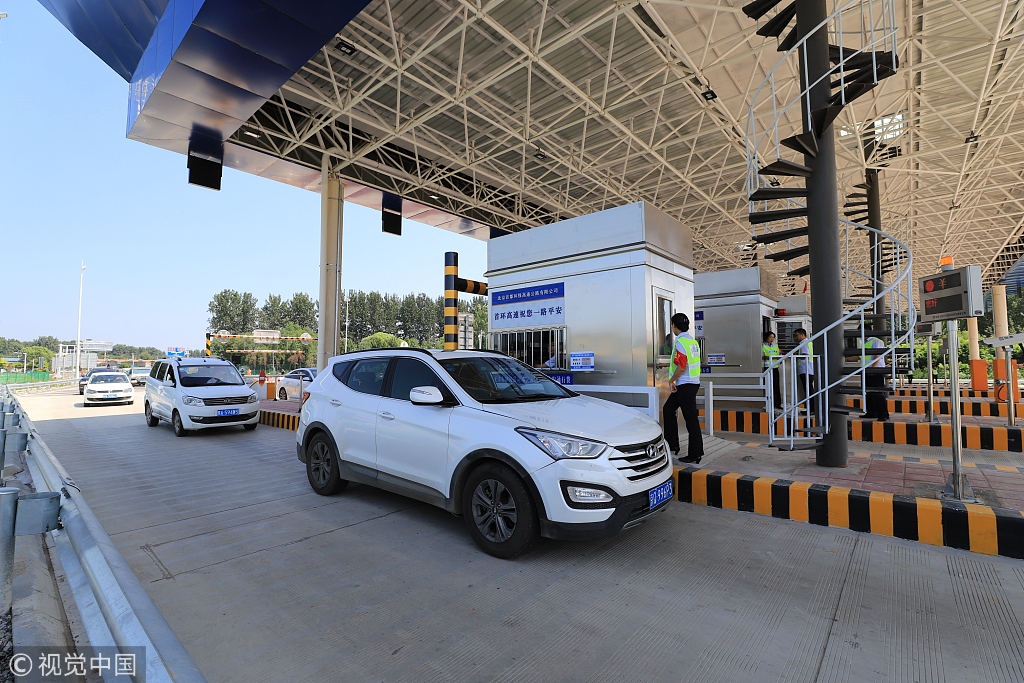