BEIJING — Beijing made significant progress in 2019 in building the city into a national innovation center.

According to the government work report delivered Sunday at the third Session of the 15th Beijing Municipal People's Congress, the city issued 30 policy measures last year to advance institutional reform in R&D management and improve the innovation ecosystem.

The report added that significant progress was also made in nurturing the city's "three science cities and one hi-tech area," namely the Zhongguancun Science City, the Huairou Science City, Beijing Future Science Park and the Beijing Economic-Technological Development Area.

In Zhongguancun National Innovation Demonstration Zone, 22 hard and core technology incubators were set up last year to breed more technology companies, and over 100 new technologies and products were released.

In addition, in the demonstration zone, business investment in R&D grew by around 16 percent last year. Businesses in the zone registered total revenue of 6.5 trillion yuan, up above 10 percent from 2018. 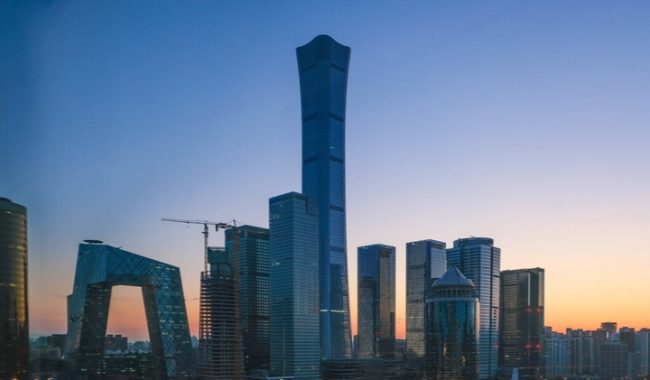