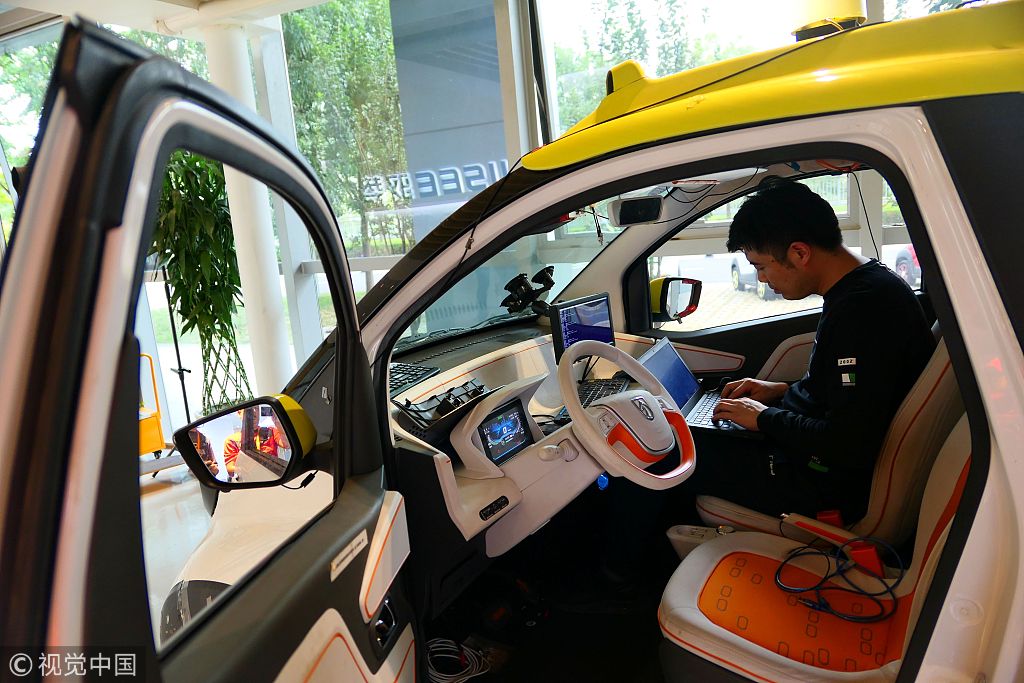 The 11 roads are located in the Fangshan District. According to a notice released by Beijing Municipal Commission of Transport, autonomous driving cars must obtain a temporary number plate before they begin tests on designated roads.

Autonomous driving cars have to complete 5,000 km of daily driving in designated closed test fields and pass assessment before they can get the temporary number plate.

The test 'driver' must have received no less than 50 hours of training and be able to take over the autonomous vehicle at any time during the test. Also, cars being tested must install supervision facilities to upload real-time data for monitoring.