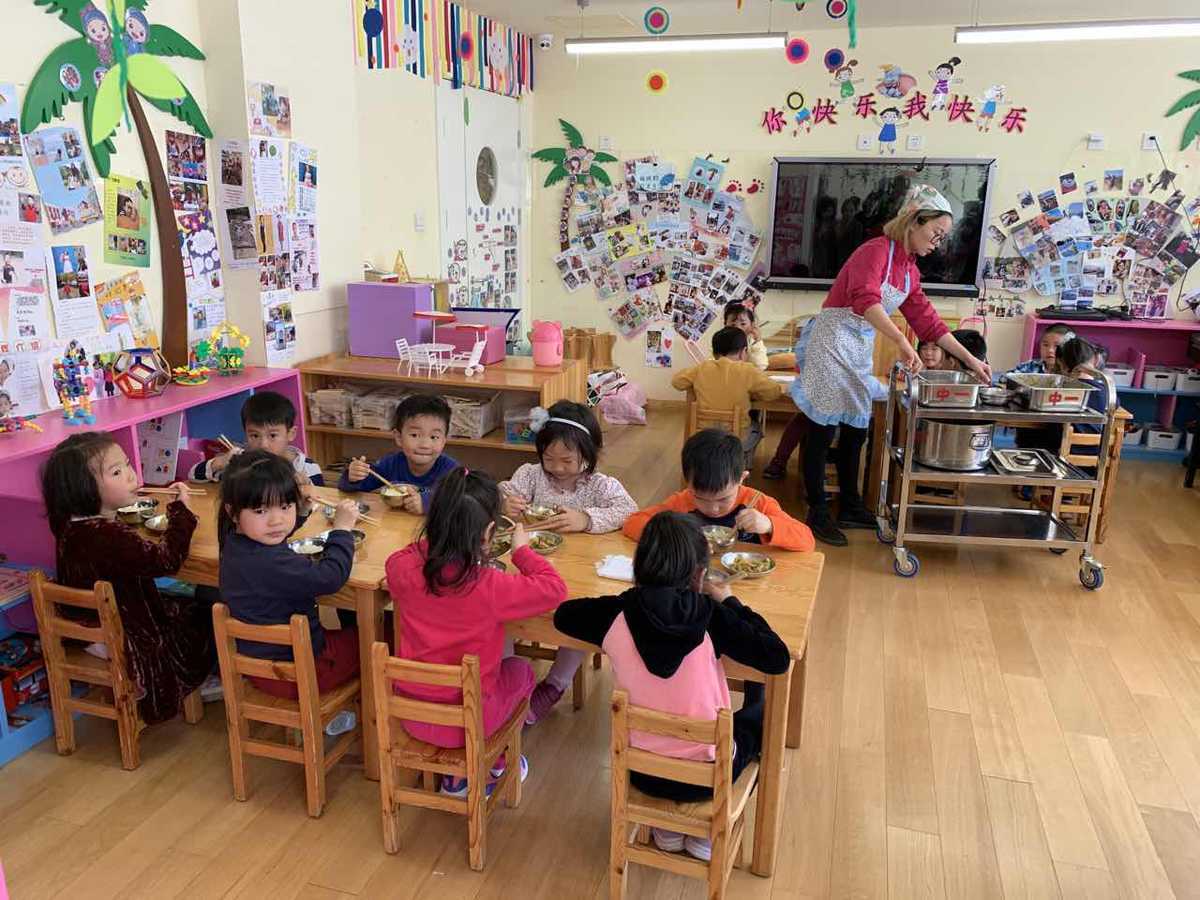 Children have lunch at a kindergarten in Beijing. (Photo: China Daily)

As the capital of China, Beijing has been making great efforts in improving education services for citizens, said a government official at a recent news conference.

According to Li Yi, spokesman for the city's education commission, the city has added 230,000 preschool education opportunities in the past five years, which has eased the difficulties of getting enrolled to public kindergartens and financial burdens on parents.

"The increasing kindergarten education service has been greatly improved, which is an effort in promoting fair education in the city," he said.

Meanwhile, the city has been working on improving the education quality. At present, more than 99 percent of the primary and middle school students in the city can go to school near their homes.

The commission has also supervised the education institutions outside of school with stricter measures to avoid disqualified training schools and fake advertisements, in order to protect the interests of students and their parents.