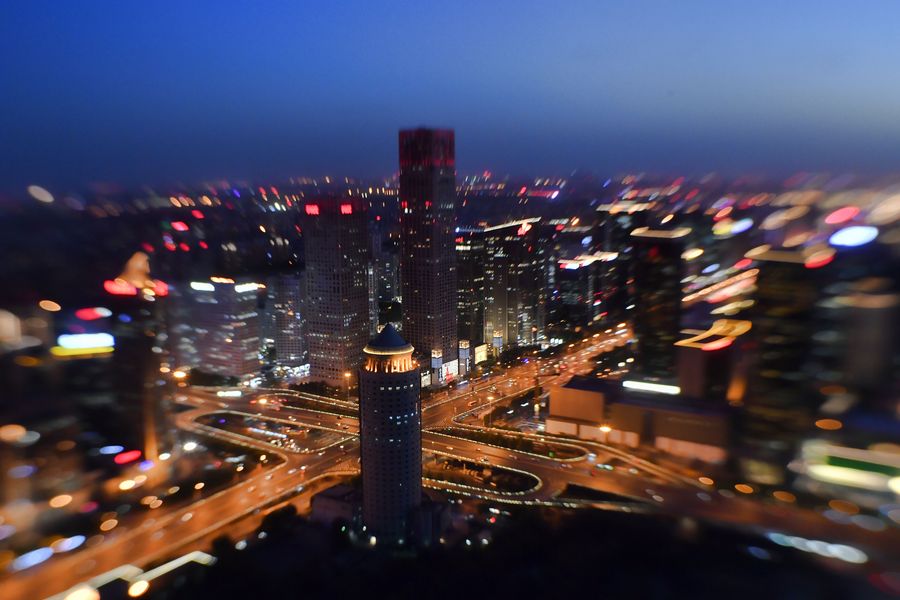 Beijing has made further headway in its quest for high-quality development, said officials at the first press conference of the ongoing Third Session of the 15th Beijing Municipal People's Congress, the city's annual legislative meeting, on Monday.

Beijing issued a regulation on the transfer and commercialization of scientific and technological achievements at the end of 2019, which would encourage people in this field and hence buttress the city's high-quality development, said Yang Renquan, spokesperson of the Beijing Municipal Science and Technology Commission. The regulation took effect on Jan. 1, and the commission is working to facilitate its implementation, he said.

In recent years, Beijing has rolled out a number of measures to improve its business environment, which have won praises from enterprises, said Dai Ying, spokesperson of the Beijing Municipal Commission of Development and Reform. The city carried out two rounds of reforms in 2019 to improve the business climate, resulting in a reduction of 33 review and approval procedures for business registration and other five fields. Beijing also made outstanding contributions toward advancing China's place on the World Bank's ranking for ease of doing business, the official noted.

Meanwhile, districts across the city have also ramped up efforts to pursue high-quality development. Sun Shuo, head of Xicheng district, said the district has been vigorously developing its "fin-tech new zone." For instance, the former Beijing Zoo Wholesale Market was relocated, turning into a core area for the fin-tech sector. In 2020, the district will allocate 150 million yuan (about US$22 million) to support fin-tech companies, Sun announced.