CHINA Beijing air improvement a model for other cities

Beijing air improvement a model for other cities 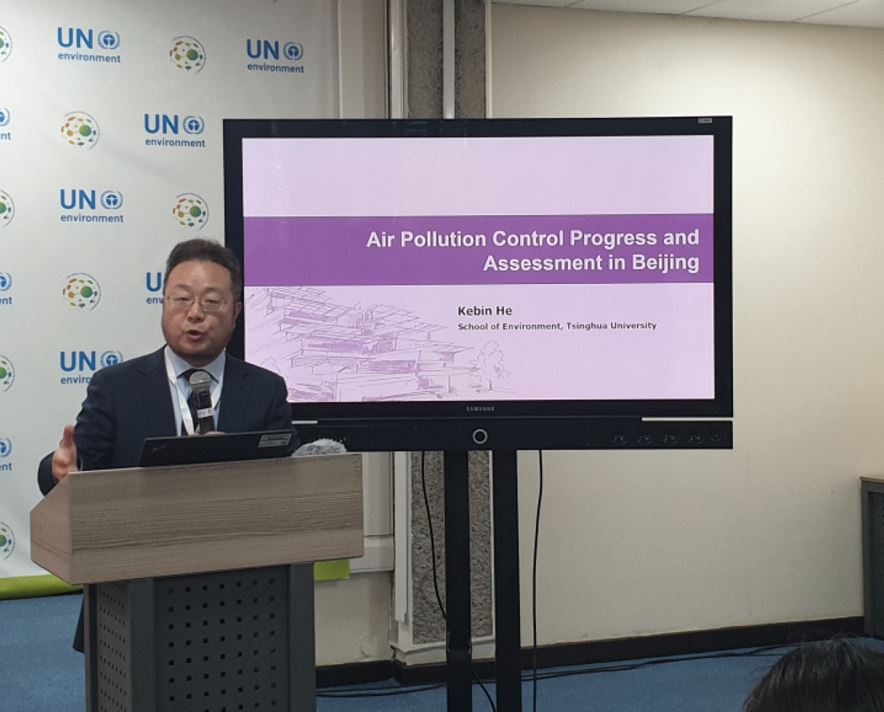 Nairobi (People’s Daily) – More than 20 years after Beijing began looking for ways to improve air quality in one of the largest and fastest growing cities in the developing world, its successful efforts provide a model for other cities to follow, according to a report released on Saturday ahead of the fourth UN Environment Assembly.

Research by UN Environment and the Beijing Municipal Ecology and Environment Bureau (BEE) outlines how Beijing’s air quality management program has evolved, and makes recommendations for near, medium, and long-term steps that Beijing can take to maintain its momentum toward clean air.

The report, A Review of 20 years’ Air Pollution Control in Beijing, was compiled by a UN Environment-led team of international and Chinese experts over two years. It covers 1998 to the end of 2017.

“This improvement in air quality didn’t happen by accident. It was the result of an enormous investment of time, resources and political will,” said Joyce Msuya, Acting Executive Director of UN Environment. “Understanding Beijing’s air pollution story is crucial for any nation, district or municipality that wishes to follow a similar path.”

He Kebin, the principal author of the report and Dean of Tsinghua University’s School of Environment, said Beijing progressed between 1998 to 2013, but that there were even more significant improvements under Beijing’s Clean Air Action Plan 2013–2017.

Yu Jianhua, Deputy Head of the Beijing Municipal Bureau of Ecology and Environment, said that while much has been achieved, more can be done.

“At present, the PM2.5 concentration in Beijing still fails to meet national ambient air quality standards and far exceeds the levels recommended by the World Health Organization (WHO), and heavy pollution episodes still occur during autumn and winter,” he said.

“Solving all these air quality issues will be a long-term process. We are willing to share our long-accumulated knowledge and wealth of experience on air pollution with other cities in developing countries.”