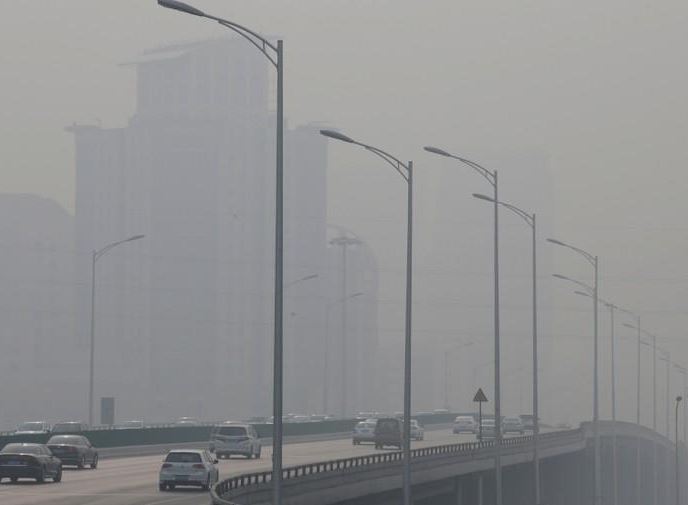 BEIJING, Dec. 24 (Xinhua) -- Beijing's air quality continued to improve this year, with major air pollutant concentrations falling year on year, according to the Beijing Municipal Bureau of Ecology and Environment.

Data released by the bureau showed that the average concentration of PM2.5 from January to November was 42 micrograms per cubic meter, dropping by 14.3 percent year on year.

Three days of heavy air pollution were recorded, a decrease of 10 days compared with the same period last year.