After strict evaluation, some people coming to Beijing from overseas will be allowed to stay at home for medical observation amid the coronavirus outbreak, an official said Monday. 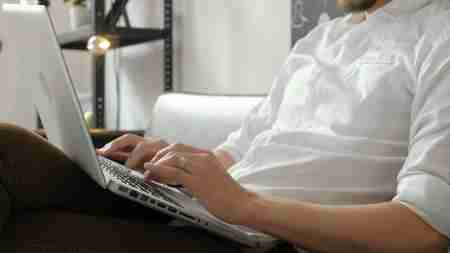 The municipal government had earlier announced that all the personnel coming to the city from outside the Chinese mainland have to be quarantined for 14 days at designated places.

Those who are not suitable for designated quarantine, including people aged over 70, minors, pregnant women and patients with underlying diseases, as well as those who have a residence in the city and live by themselves, could apply for home observation, Zhang Ge, deputy head of the organization department of the Communist Party of China Beijing municipal committee, said at a press conference.

Zhang noted that the applications would be approved after community workers and health professionals check and verify the eligibility of the applicants.

People under home observation will be immediately transferred to designated places and pay all expenses themselves if they are found refusing medical monitoring, concealing or lying about their illnesses, or going out without permission.