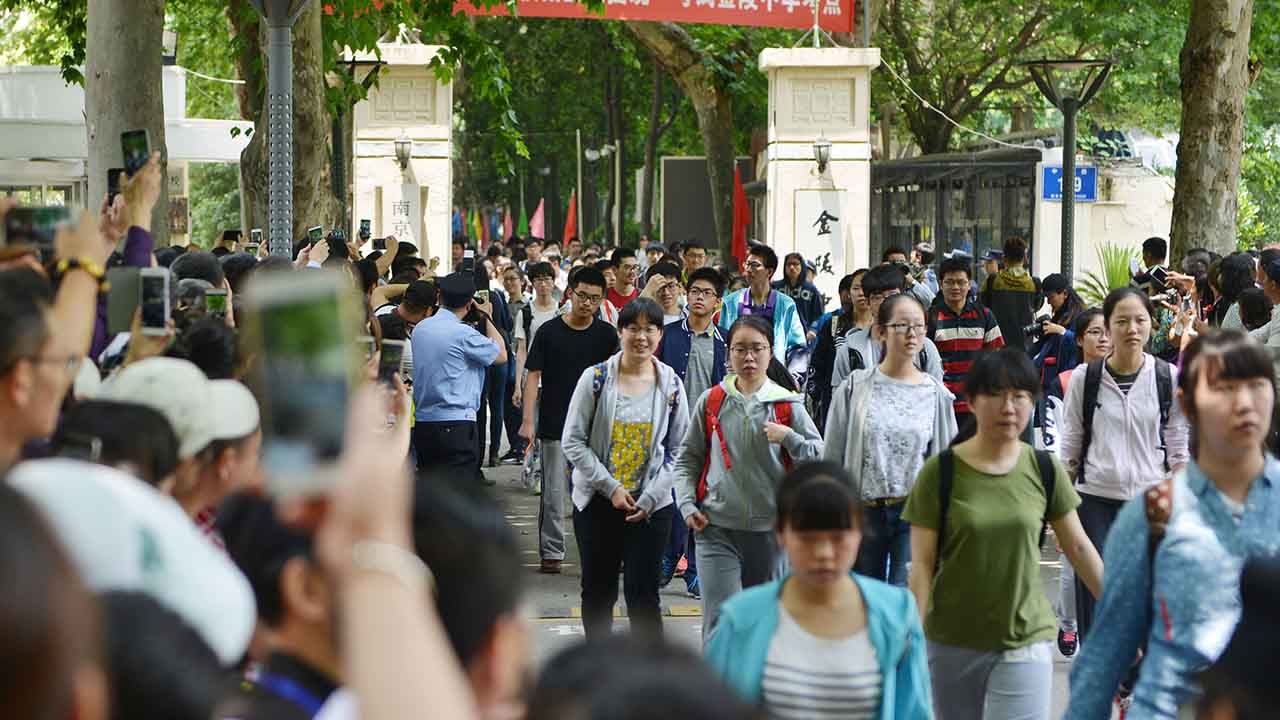 Students in their final year at junior high and senior high schools in Beijing are scheduled to return to school on May 11 and April 27, respectively, as in-school education for the spring semester has been suspended due to the novel coronavirus epidemic.

Li Yi, spokesperson of Beijing's education authority, announced at a press conference on Sunday afternoon, adding that the college entrance examination in Beijing will be held from July 7-10.

The entrance examination for high school in Beijing will be held from July 17 to 19, according to him.

The students should be back to Beijing two weeks in advance of the school resumption and finish the 14-day home or integrated quarantine with a negative result in nucleic acid testing.

School staff members and teachers should be on duty 10 days earlier than the resumption and get prepared for schooling.

The time for the resumption of student in other grades, as well as kindergartens and special education schools, will be determined later.

Students in their final year at junior high and senior high schools in China's southwestern Guizhou province have already returned to schools in mid-March.

On Friday, the provincial education authority announced that the non-graduating classes in junior high and senior high schools will be back to school in April 28.

The school dates of students of kindergartens, primary schools and colleges will be determined later after mid-May.