The Beijing health commission announced on Monday that residents who are on trips or tours outside of the city should postpone their return if having visited locations where confirmed cases have been during the same period. 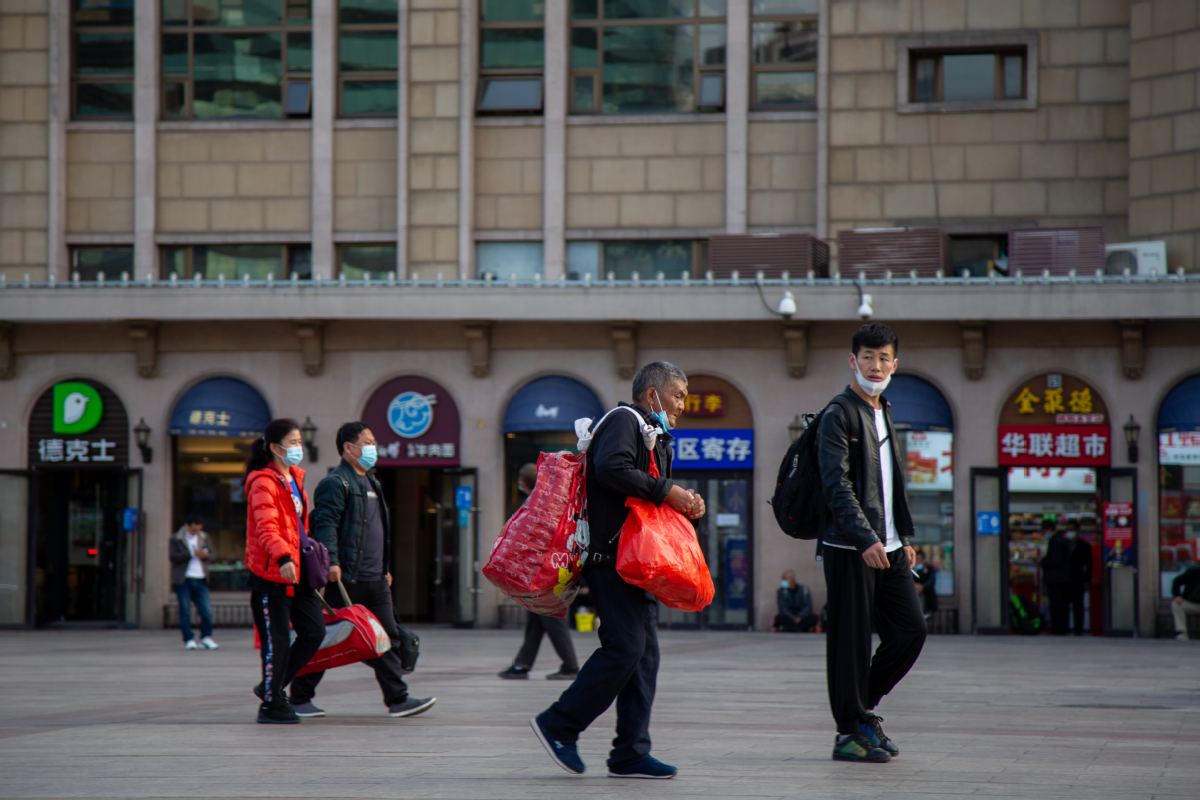 Passengers are seen at the square in front of Beijing Railway Station in Beijing on Oct 28, 2021. (Photo: IC)

"People who have already come back to Beijing from travels should report their tracks to local communities, hotels or companies immediately and start a self-quarantine," said the commission.

The city government continues to ask its residents not to go out of the city when it's not absolutely necessary since the epidemic outbreak has involved 16 municipalities, provinces and autonomous regions.