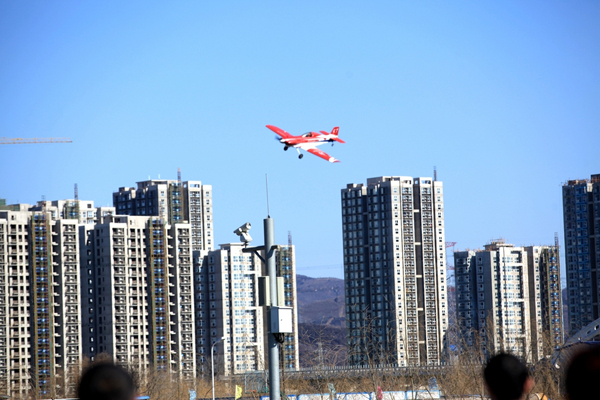 The ban, targeting aerial vehicles and balloons for sports, entertainment and advertising, will go into effect starting March 3 until the closing day of the annual session of the National People's Congress, according to the municipal bureau of public security.

The flying of such aerial vehicles for other purposes should first receive approval from the military and civil aviation authorities.