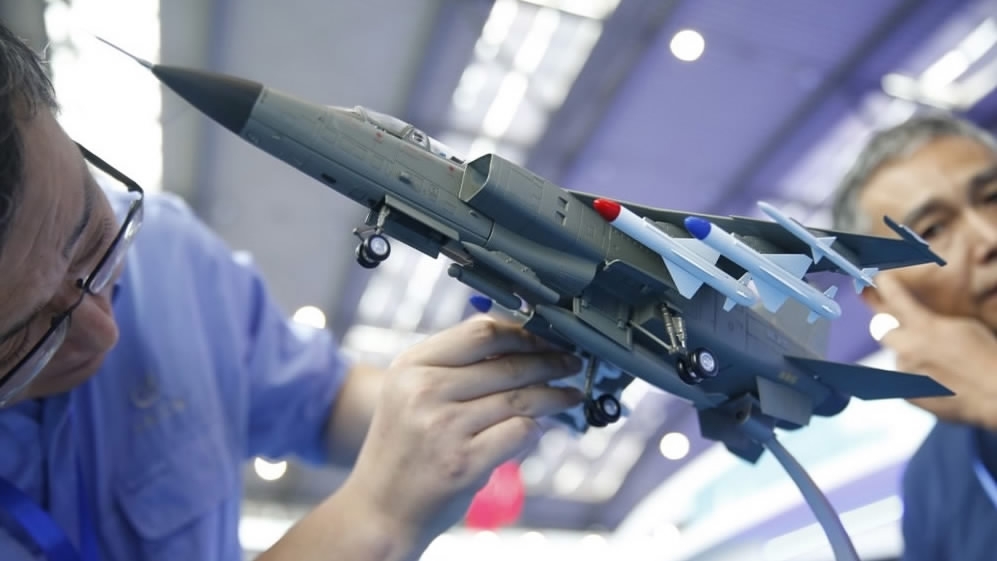 BEIJING, April 21 (Xinhua) -- Beijing ranks first in China and is nearly 10 times the national average in terms of the number of invention patents per 10,000 people.

At the end of 2019, the number of invention patents per 10,000 people in Beijing reached 132, according to a press conference of the Beijing Intellectual Property Office on Tuesday.

The number of patent applications in Beijing reached 226,100 in 2019, up 7.1 percent year on year, said Pan Xinsheng, spokesman and deputy director of the office. He added that of the total, 129,900 were patents for invention, up 10.4 percent year on year.