Starting on Monday, spitting in public, littering, throwing objects from high places, eating in subway carriages and walking dogs without a leash are among the 29 violations that will be restricted by the regulation. Individuals found guilty of these "uncivilized behaviors" will be held accountable.

Meanwhile, righteous and courageous acts are encouraged by the rules.

Beijing's municipal legislature released the full text of the civilized behavior promotion regulation in May.

Since 2001, Beijing has established a team of public civilization guides that has grown to about 9,000 members. Their work ranges from ensuring citizens queuing in an orderly fashion to coordinating public transport and traffic.

The new regulation has explicitly proposed to formulate specific measures concerning the training, management and protection of public civilization guides, according to Teng Shengping, head of the office of the municipal spiritual civilization development commission. 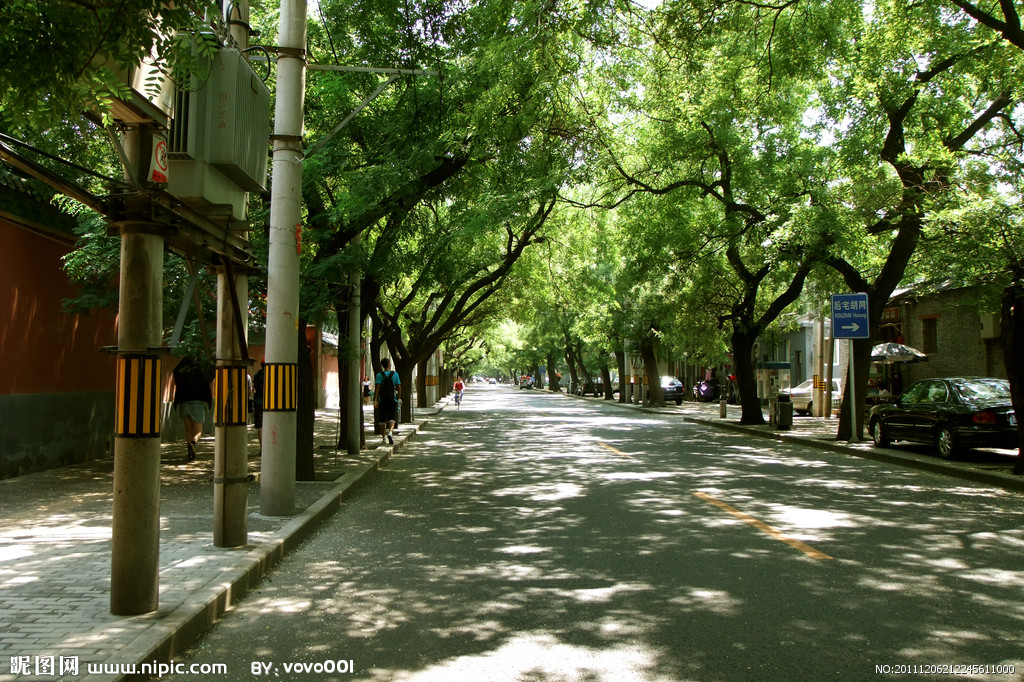