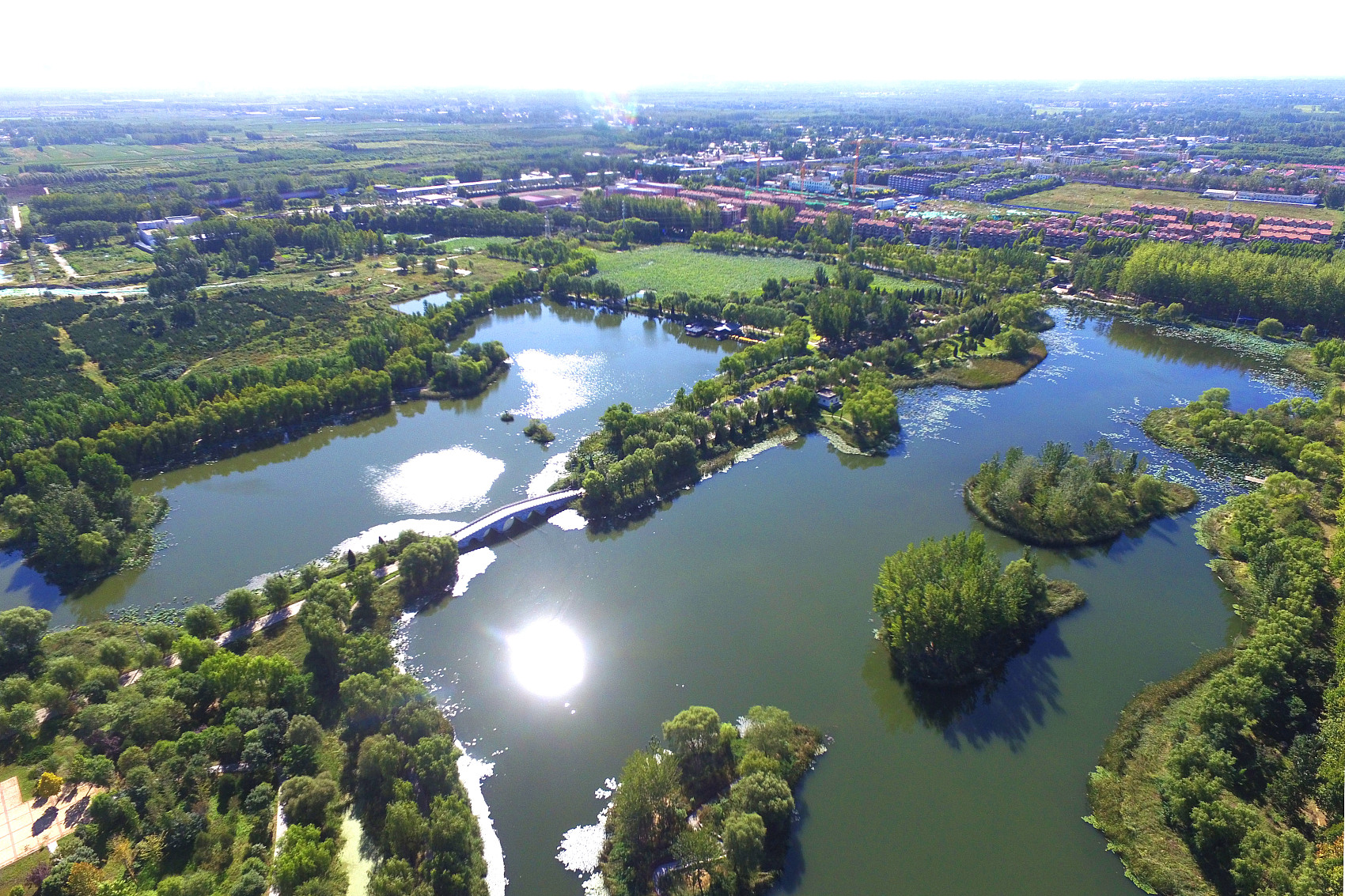 The cumulative concentration of PM2.5 in Beijing dropped 7.1 percent year-on-year to 39 micrograms per cubic meter of air from January to September, according to the Beijing Municipal Ecology and Environment Bureau.

There were 197 good days during the period, an increase of 32 days over the same period last year, the bureau noted.

To fight for cleaner air, the city has this year implemented targeted measures to control volatile organic compounds. For example, Beijing phased out 110 enterprises because of pollution -- many of them manufacturing firms -- between January and September.

In terms of dust control, Beijing has issued a regulation on the management of construction waste disposal and has improved its monitoring over construction dust pollution. In the first three quarters, the monthly dust fall was at 5.8 tonnes per square km, down 10.8 percent year-on-year.