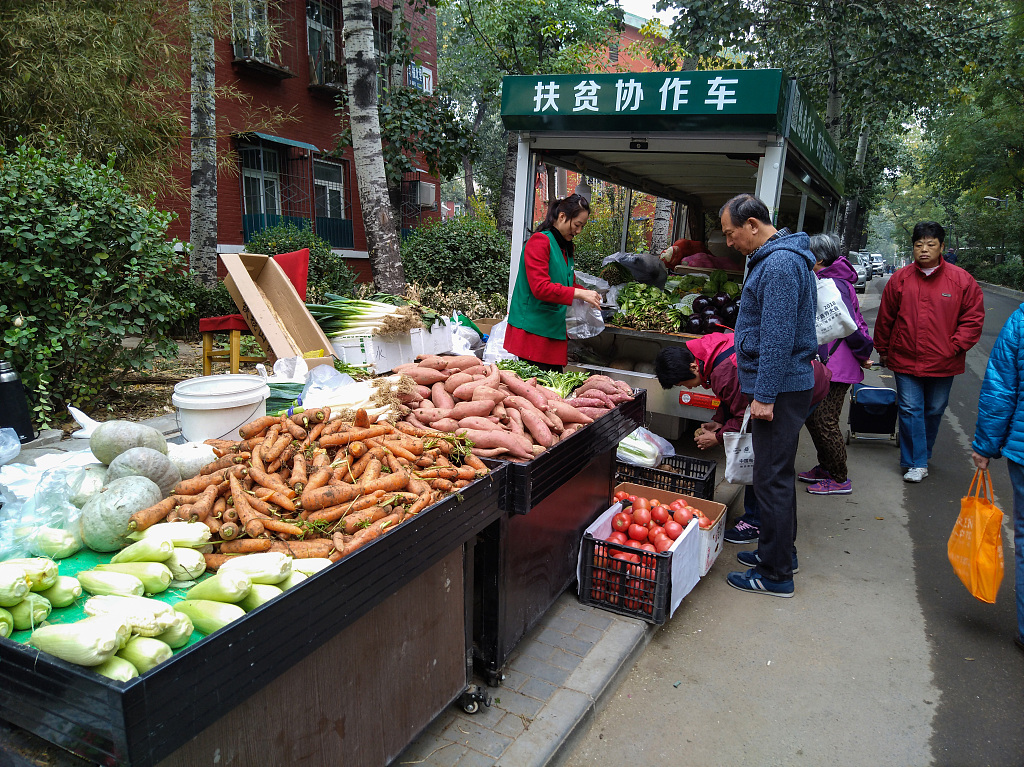 As a mission to provide better daily convenience to residents, Beijing has been building convenience hubs in its communities and neighborhoods, which include various types of grocery stores, breakfast stands, and beauty salons.

In the first half of 2019, the city has already built 954 such convenience hubs out of its annual goal of 1,000, according to the Beijing Municipal Commerce Bureau.

Most of the hubs are brand new, and 117 were renovated from previous establishments. They include 185 produce markets, 506 convenience stores and supermarkets, 95 eateries such as breakfast stands, and 168 service providing establishments such as housekeeping, beauty salons, delivery, and home appliance repair.

Meanwhile, Beijing municipal government has formulated new guidelines to support the establishment of new convenience hubs. The guidelines also promotes the addition to secondary functions to convenience stores. According to reports, 82% of the city’s 4,700-odd corner stores has begun offering fresh vegetables or breakfasts, and 36 of them even offer some over-the-counter drugs.

According to a new plan, Beijing plans to upgrade 22 of its commercial areas, streets, and neighborhoods by 2021. As part of these efforts, the city is aiming to respond more timely to consumer feedback and issues reported by the media.