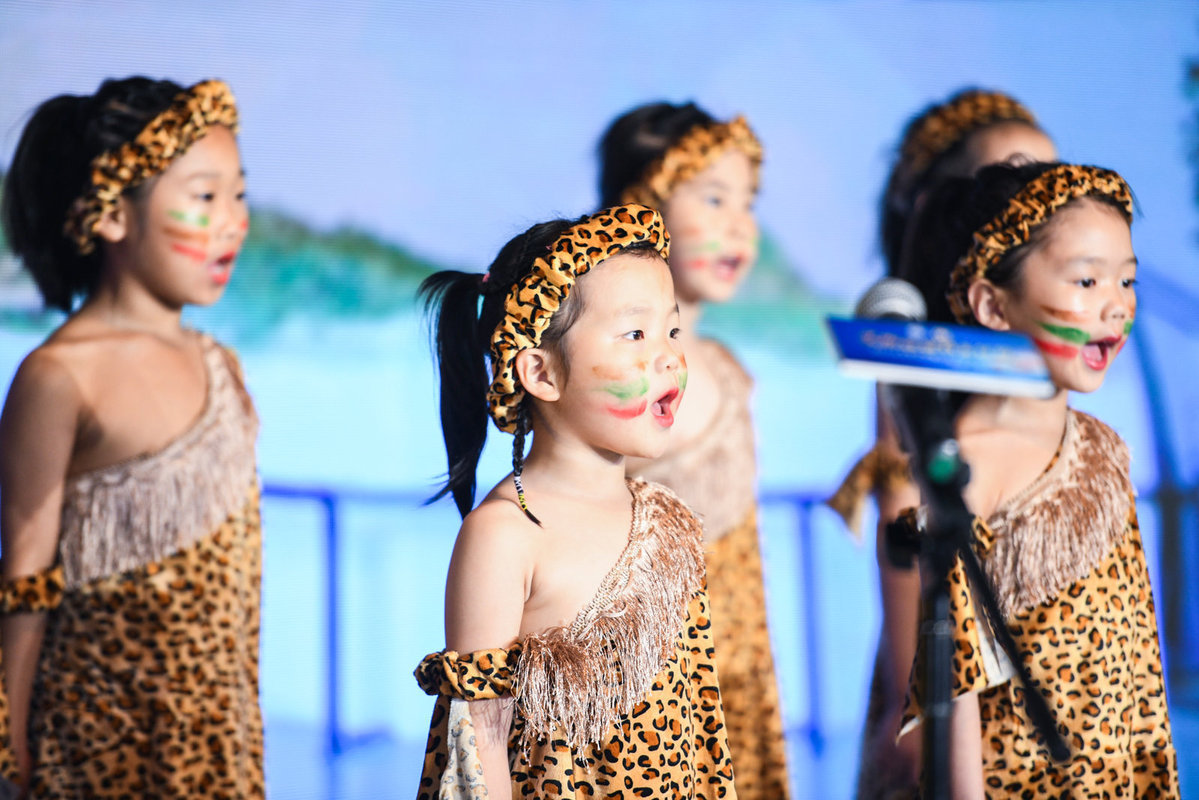 Beijing hosted a series of events on Thursday to celebrate China's Cultural and National Heritage Day.

The Zhoukoudian site in Fangshan district in the southwest of the city is the main venue for the celebration. The site, one of China's first UNESCO World Heritage sites listed in 1987, is known for its Peking Man relics, which can be to dated back 700,000 to 200,000 years.

The report reviews development of monitoring work, drafting of regulations, training of expertise and archaeology, among other fields related to the sites. It also evaluates the impact of COVID-19 on tourism at these World Heritage sites.

Beijing has 7 World Heritage sites, including the Forbidden City, the Temple of Heaven and Summer Palace, the highest representation of all Chinese cities. According to the report, specific plans for management have been drafted for all 7 sites by 2020.

In Zhoukoudian, a digital exhibition was launched based on a 3D survey and archaeological database of the excavation site of Peking Man. The exhibition aims to bring an immersive visiting experience for the public and better display the cultural values of the site.

The second season of The Shape of Culture, a popular TV reality show from Zhejiang TV focusing on World Heritage sites in China, was also announced for production later this year. The new season of the program will feature 12 World Heritage sites, including Zhoukoudian, as well as sites still seeking that status. To better promote such heritage sites among the public, Shan Jixiang, former director of the Palace Museum who launched the project, also plans to hold offline lectures around the country.

Other than activities surrounding World Heritage sites, a list of newly renovated key historical architectural areas in Beijing was also released that day.

In China, Cultural and Natural Heritage Day falls on the second Saturday of June every year. This year, Chongqing will be the main venue for national-level celebrations on Saturday.