Beijing concerned over US warships' latest transit in Taiwan Strait

China has expressed concern over US warships’ transit in the Taiwan Strait on Thursday, urging Washington to stick to its commitments to China. 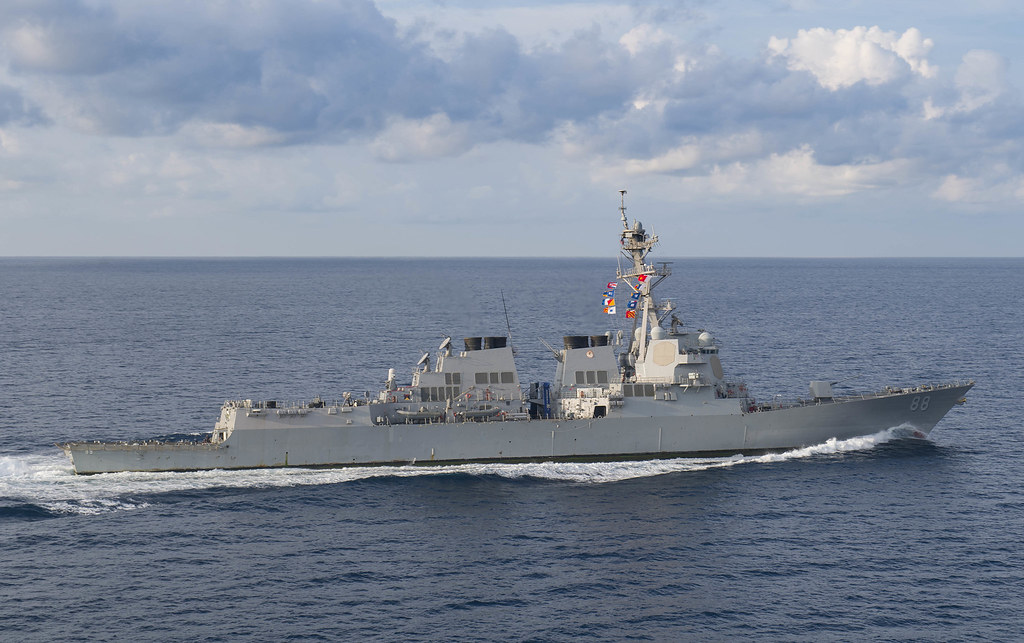 Lu Kang, spokesperson of China’s Foreign Ministry, urged the US to deal with issues related to Taiwan prudently and properly.

A US military spokesman confirmed that the destroyer USS Preble and a Navy oil tanker sailed through the Taiwan Strait on Wednesday.

“The Taiwan question is the most important and sensitive in China-US relations,” Lu said.

Lu said Beijing kept a close eye on the latest transit and urged Washington to honor the one-China policy and the Three Joint Communiques and avoid any actions that may harm bilateral ties and cross-Strait stability and peace.