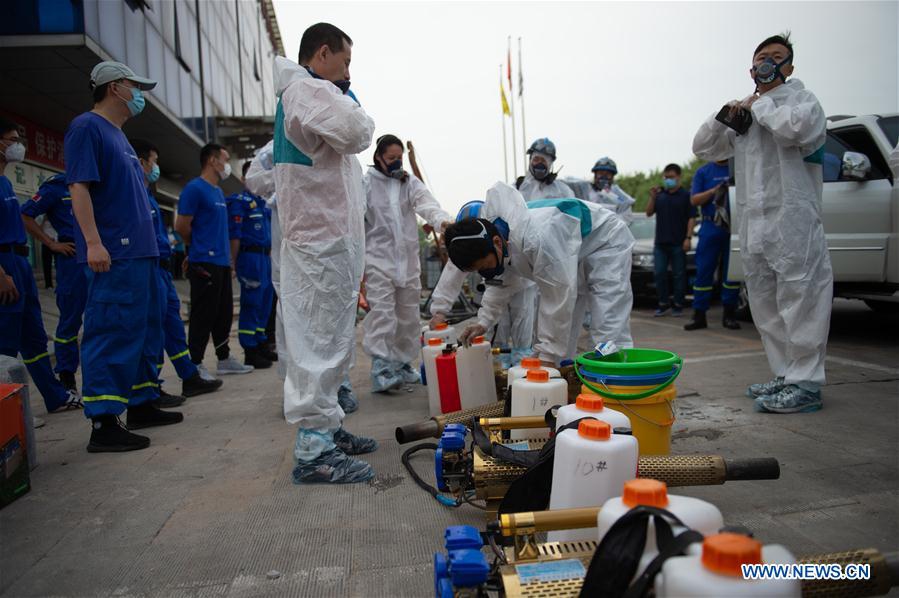 Since June 13, people working in the wholesale market from where initial cases emerged, residents in nearby communities, people who visited the market, and workers in farm produce markets across the city have undergone nucleic acid tests, according to Zhang Qiang, an official with the Beijing municipal committee of the Communist Party of China.