The Beijing Internet Court said it will continue its strong protection efforts related to intellectual property rights and encourage innovations in rulings after witnessing a large number of online copyright disputes over the past two years. 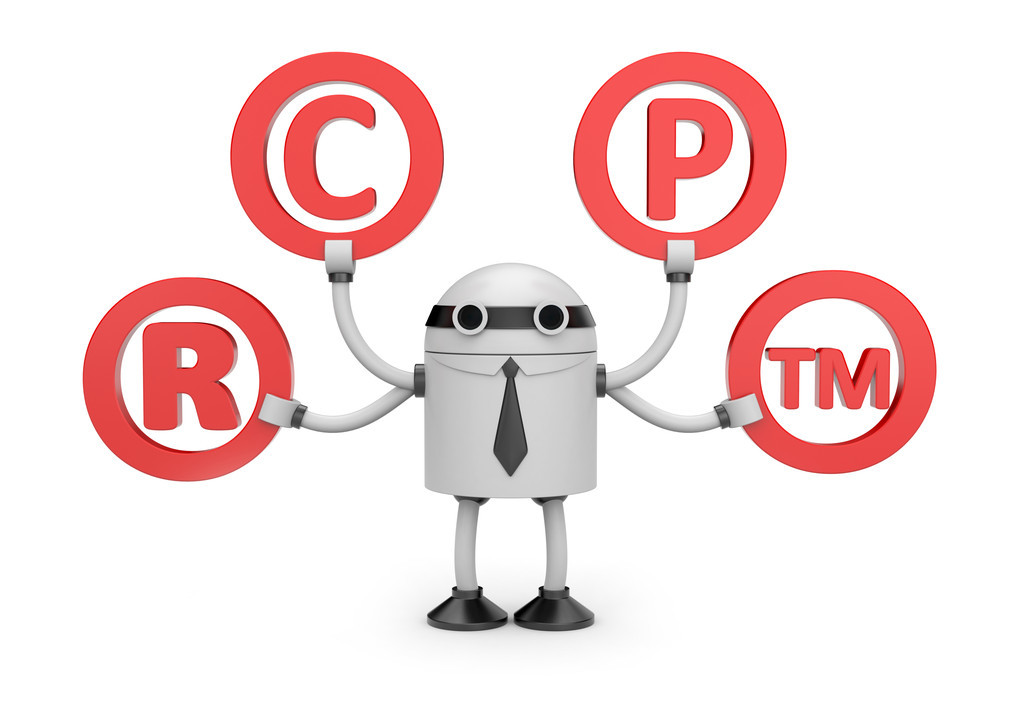 Among the IP cases, those related to online copyrights accounted for more than 99 percent, and they were mainly caused by the use of photographs, it said.

"The main plaintiffs were picture companies, while defendants were usually news websites, Weibo, WeChat and accounts on social media platforms," said Lu Zhengxin, presiding judge of the court's No 1 division.

"While protecting copyrights of the picture makers or owners to keep their works from being infringed upon during the cases, we also paid a lot of attention to preventing the protection from being too strict so that it would not affect innovation in cyberspace," he added.

For example, if the originality and creativity of a photo is outstanding and has obviously been infringed upon by others, "we would give full legal protection to support owners of the works," he said, noting a recent ruling in which a defendant was ordered to pay 5,000 yuan ($706), the maximum compensation so far, for copyright infringement.

"But if a picture is not special enough, or if improperly used by internet users without bad intention, the compensation will be lowered," he explained.

Because some people have been found to have infringed on copyrights carelessly, the judge suggested netizens, especially those writing articles on social platforms, not download online pictures to use freely, calling for them to use original works.

Liu Bin, a lawyer from Beijing Zhongwen Law Firm, said the surge in such disputes is mainly attributed to the fast development of cyberspace and the difficulty in figuring out who the original authors of the works are online.

"Everyone can quickly comment or post articles in the internet era, but if they don't clarify that they are the owners of the works or disclose their copyright registration at government agencies, it'll be a challenge for others to find out where the works are originally from, let alone get authorization after contacting the authors," Liu said.

"So it is easy to see someone taking advantage of this to copy others' photos, paintings or stories online without authorization," he added.

In addition, copyright owners sometimes also find it hard to protect their works and obtain higher compensation because collecting evidence on the internet where information can be easily removed or falsified is not an easy job, according to Liu.

While enhancing awareness of copyright protection, he called for people to add special logos or watermarks on their photos and clarify their rights when posting their works online.

The Beijing Internet Court is a special court responsible for handling 11 kinds of internet-related cases, including online loans, online shopping contracts and online IP infringement. All legal procedures, such as case filings, hearings and delivery of rulings, can be conducted online in the court.