Beijing slammed on Thursday New Delhi's inclusion of part of China's territory into its administrative jurisdiction, saying the move is unlawful. 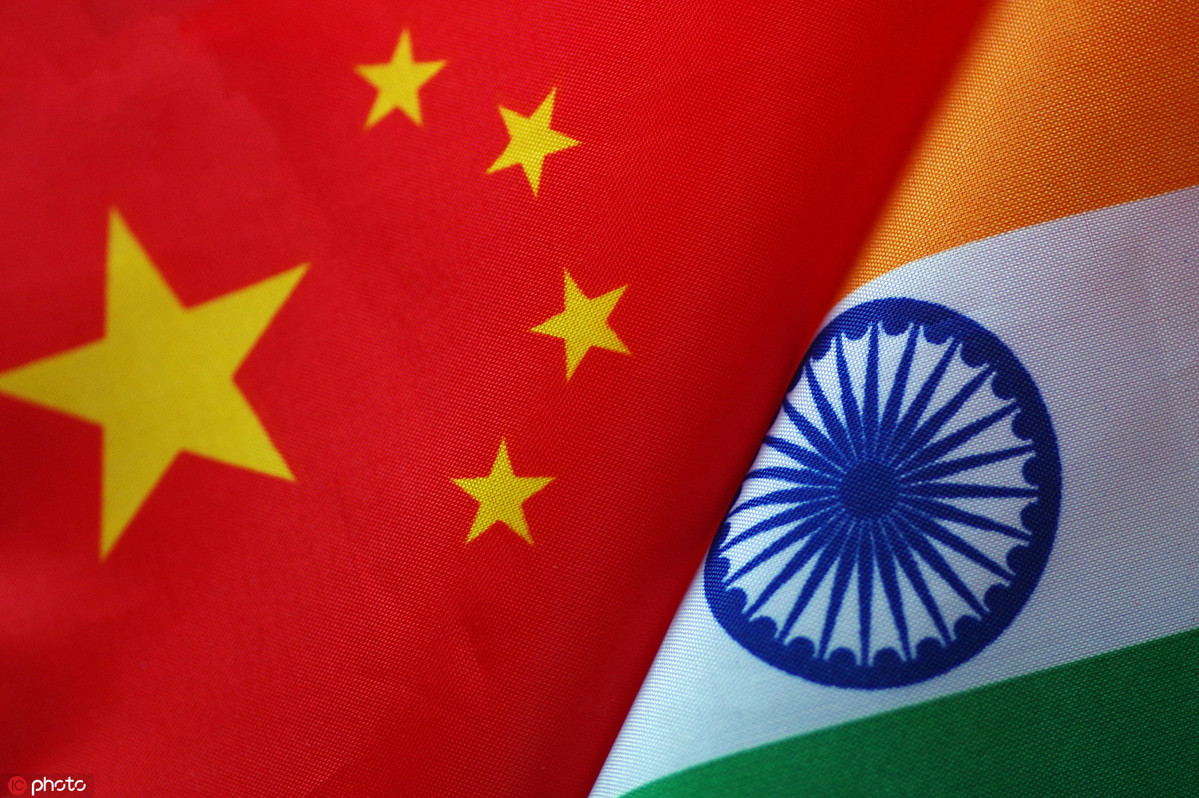 "India has challenged China's territorial sovereignty by unilaterally changing its domestic laws and administrative division. Such a practice is illegal and void," Geng said, adding that it will not change the fact of China's actual control of relevant regions.

The eastern, central and western sections of the China-India boundary have remained a source of disagreement.

China and India have been in negotiations to resolve territorial disputes in recent years.

The spokesman also noted that China's position on the Kashmir issue is consistent and clear.

This issue is a dispute left over from history and should be properly resolved in a peaceful manner in accordance with the United Nations Charter, relevant Security Council resolutions and bilateral agreements, he said.

He called on relevant parties to handle disputes through dialogue and consultation to maintain regional peace and stability.

On Aug 5, India issued a presidential decree that revoked Article 370 of India's Constitution that grants special status to the India-controlled Kashmir region. The government removed the region's limited autonomy, which had been in place since the 1940s.