The Beijing Daxing International Airport Expressway will complete construction and open to traffic this June, according to the Beijing Municipal Commission of Transport.

The middle part of an east-west expressway to the north of the airport is also scheduled to open in June.

The new airport in southern Beijing will be put into operation before Sept. 30. 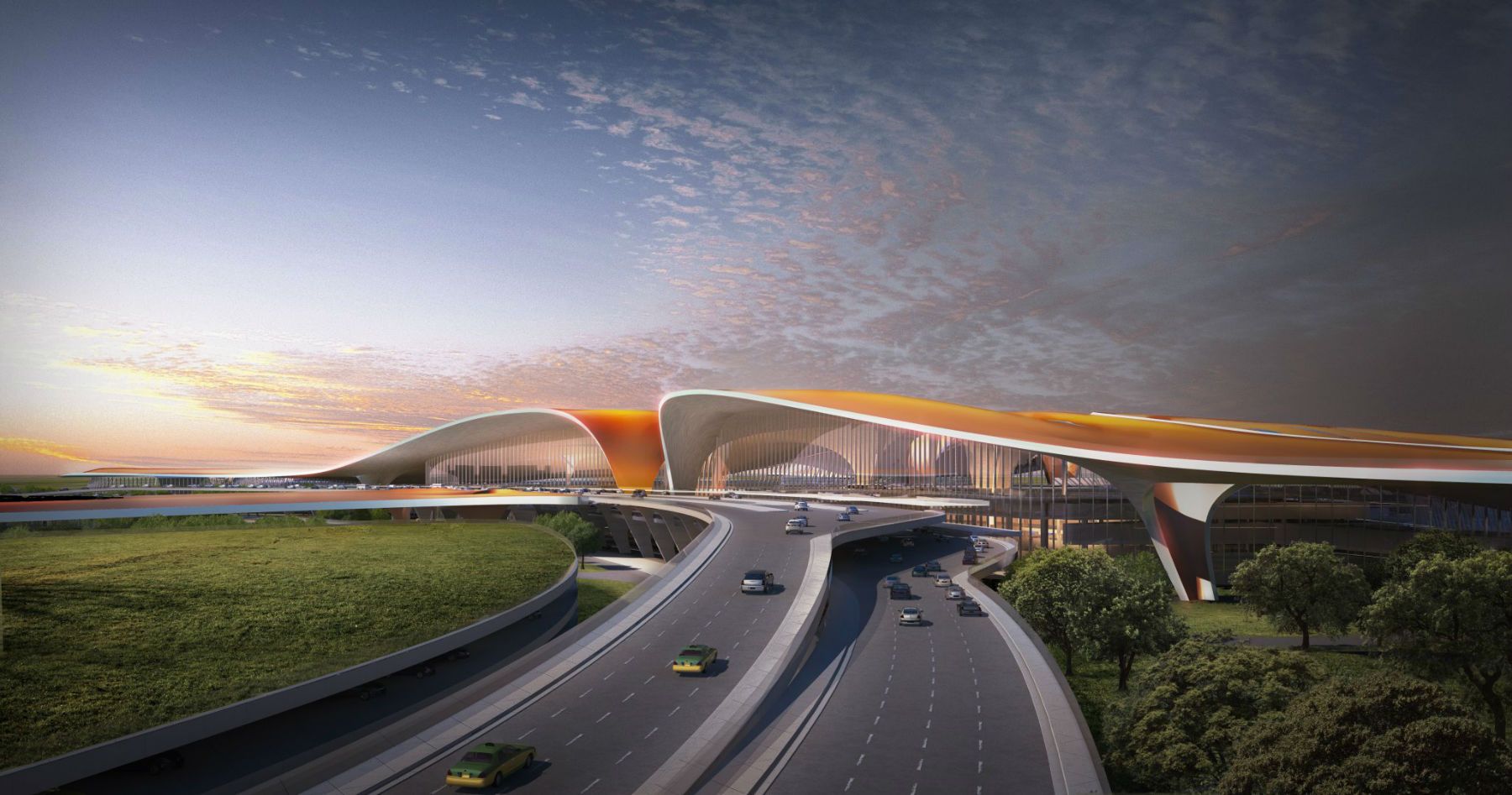 Concept Photo of the expressway to Beijing Daxing International Airport

The construction on the expressway is among Beijing's 31 key transportation projects in 2019. This year, the city has 163 kilometers of expressway under construction.

Among the key projects, those in eastern Beijing will mainly serve Beijing's sub-center, which include the overpasses that will finish construction at the end of this year for the upcoming Universal Beijing Resort. The projects in northern Beijing will be used for the 2022 Winter Olympics and general improvement to people's livelihood.

The city opened four new expressways in 2018, extending its expressway network by 102 kilometers to 1,115 kilometers and unblocking all "dead-end" roads on national highways.