Beijing Daxing International Airport welcomed its first plane on Tuesday, which indicates that the construction of the new airport will be soon examined. 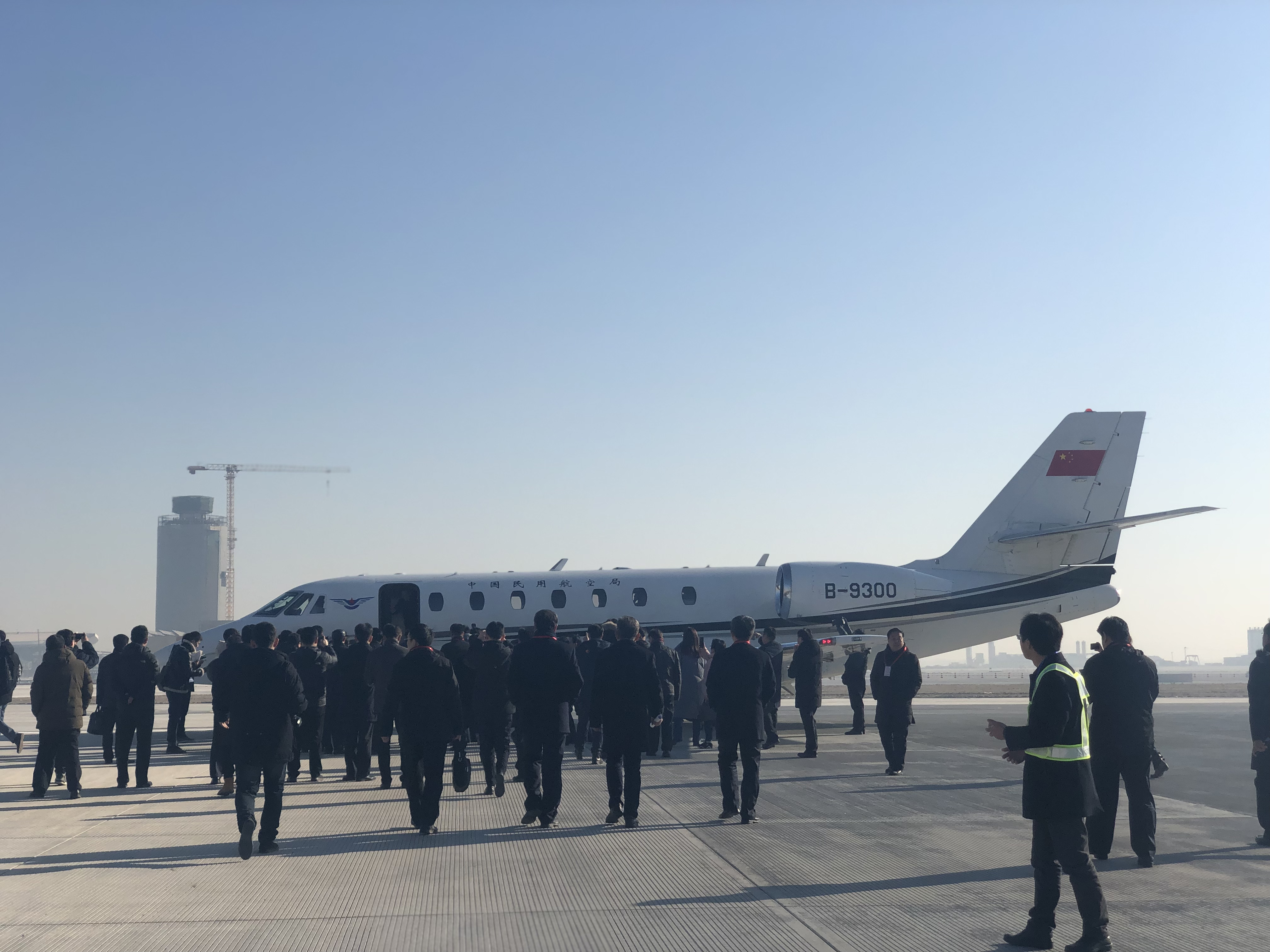 The calibration console adopted in this flight check is with independent intellectual property right in China, which has powerful functions and reliable performance.

Xiong Jie, the director at the Flight Inspection Center for CAAC, said that there were very few airports like the Daxing International Airport in the world with four high-grade runways constructed and put into check and use at the same time.

The construction of the airport will be completed on June 30 and will be open for air traffic before September 30 as planned. 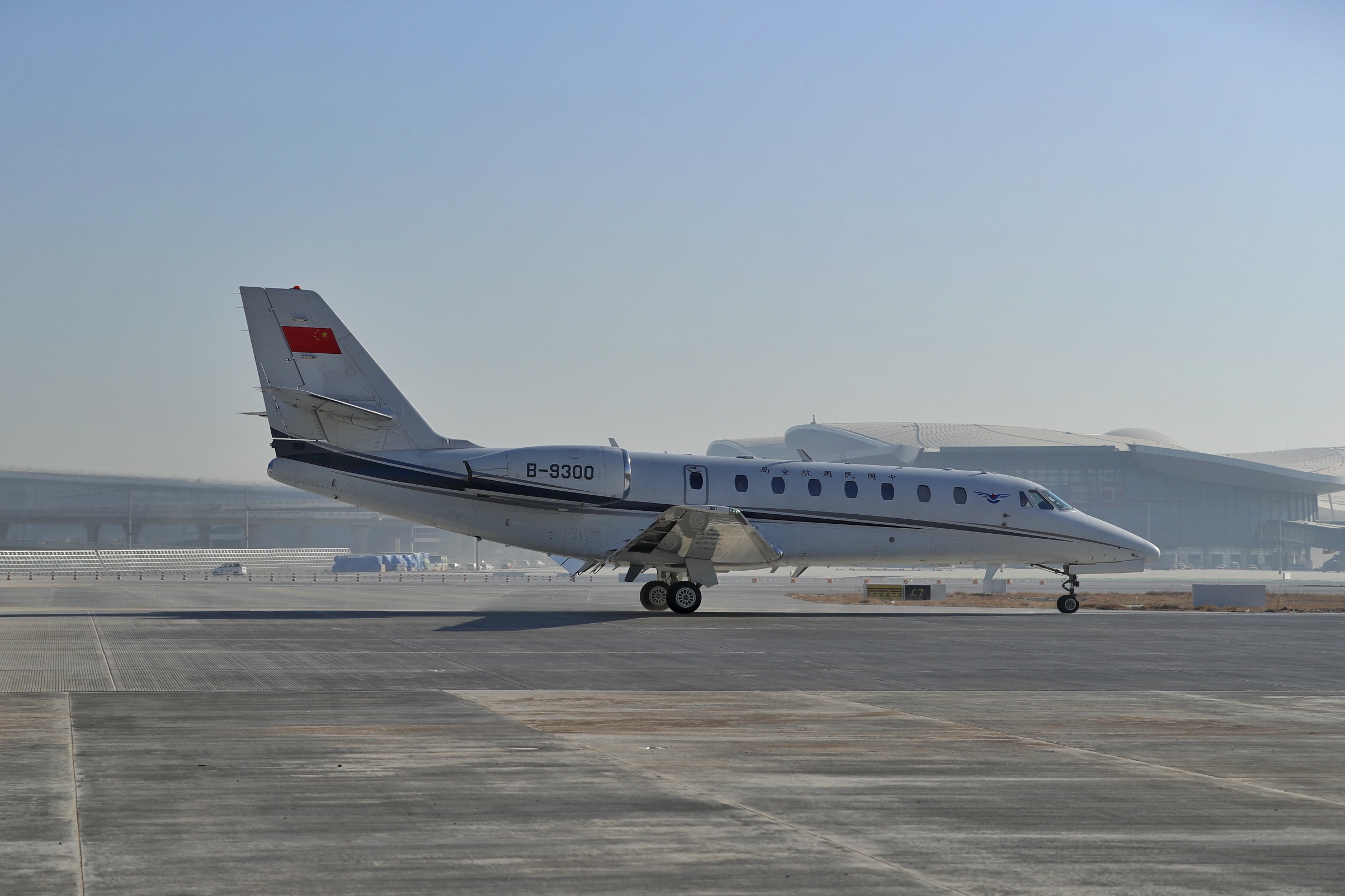