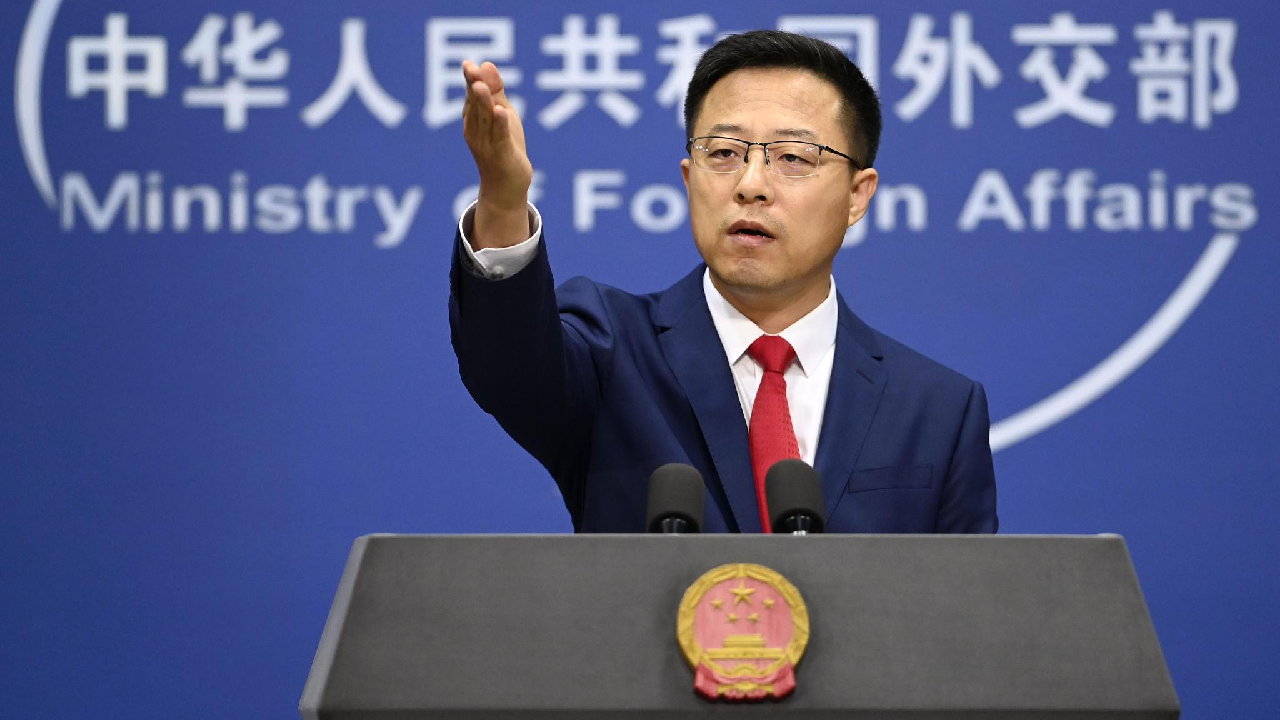 Turkey called in China's ambassador on Tuesday after the embassy said on Twitter it had "the right to respond" to opposition leaders who criticized China's alleged treatment of Uygur Muslims in Xinjiang.

China's embassy account fought back, saying: "The Chinese side determinedly opposes any person of power that in any way challenges China's sovereignty and territorial integrity and strongly condemns this. The Chinese side reserves its legitimate right to respond."

China's Foreign Ministry on Wednesday defended the embassy's statements during its regular briefing.

These Turkish politicians spoke out for terrorists on Twitter, which has challenged china's sovereignty and territorial integrity, and they even incited separatism rhetoric, spokesman Zhao Lijian said when responding to a question.

China's embassy responded to such a statement the first time, and it's perfectly justifiable, Zhao said.

As a country that also long suffers from terrorism and separatism, Zhao said, we hope Turkey could take a correct and rational approach when it comes to China's position to safeguard its national sovereignty and territorial integrity and its anti-terrorism and de-radicalization measures.