The Chinese Foreign Ministry on Monday warned the U.S. that playing the Taiwan card would destabilize the Taiwan Straits, saying it should abide by the one-China principle.

The so-called U.S.-Taiwan security cooperation history is the "shameful" moment with the U.S. trying to stop the reunification of the mainland and Taiwan, Zhao Lijian, a spokesperson for the ministry, told reporters at a daily briefing. 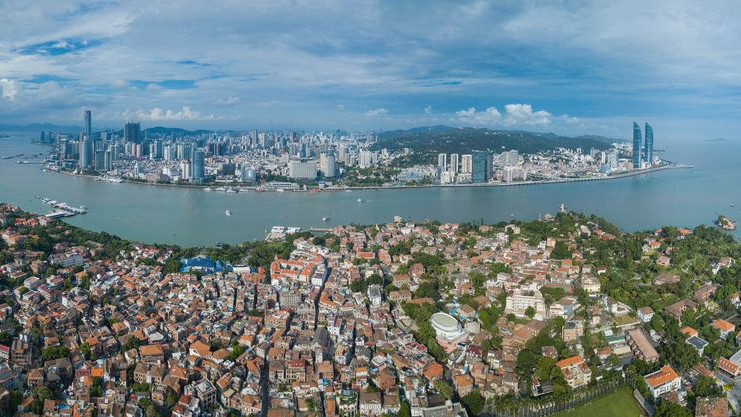 On Sunday, the chief of American Institute in Taiwan, Brent Christensen, took part in an event along with Taiwan's leader Tsai Ing-wen on Kinmen island, which sits a few kilometers off the Chinese mainland's Fujian Province, to mark a military clash between the mainland and the island 62 years ago.

Speaking at the event, Christensen said this commemoration reminded people that "today's U.S.-Taiwan security cooperation builds on a long and proud history."

Zhao said the security cooperation between the U.S. and Taiwan authorities that Christensen advocated is a "shameful history."

"We urge the US to abide by the one-China principle, stop official interactions with Taiwan, make no attempts to change the nature of the relations, and avoid seriously endangering Sino-U.S. relations, as well as peace and stability across the Taiwan Straits."