CHINA Beijing enterprises most generous in donating to COVID-19 fight

Beijing enterprises most generous in donating to COVID-19 fight 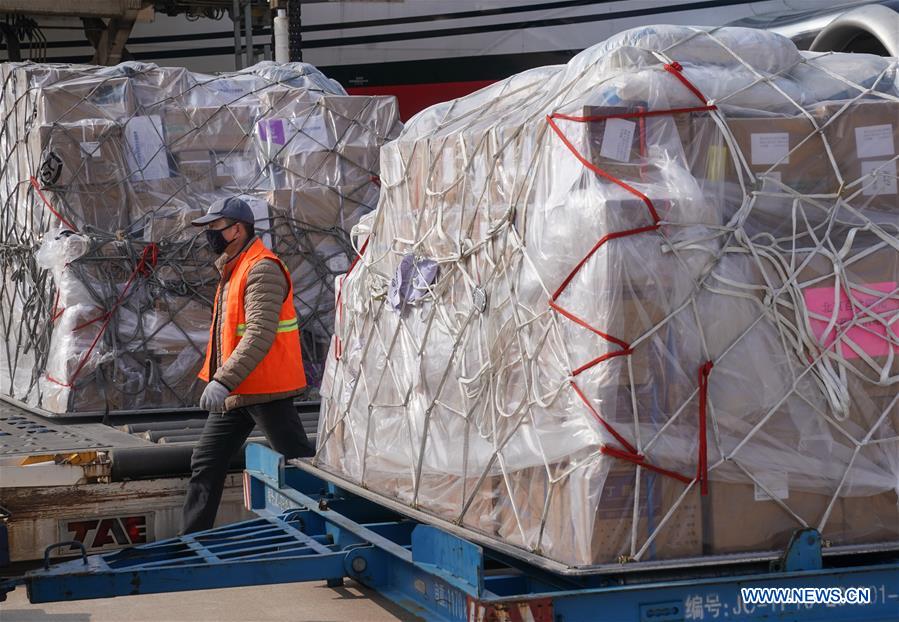 Companies in Beijing have donated 7.16 billion yuan ($1.09 billion) in total for the country's fight against the COVID-19 pandemic so far, taking the top spot among all the municipalities, autonomous regions and provinces in China, according to the State Council Leading Group Office of Poverty Alleviation and Development on Sunday.

Guangdong and Zhejiang provinces occupy the second and third ranks with donation of 7.02 billion yuan and 2.94 billion yuan, respectively.

Shanghai and Hubei province take the fourth and fifth places.

According to the authority, China's State-owned enterprises have been taking the lead in the donation for the fight against the pandemic, followed by private companies.