BEIJING, March 18 (Xinhua) -- The Beijing Financial Court was established on Thursday in a bid to create a sound financial environment for the implementation of the national financial strategy and to promote healthy economic development. 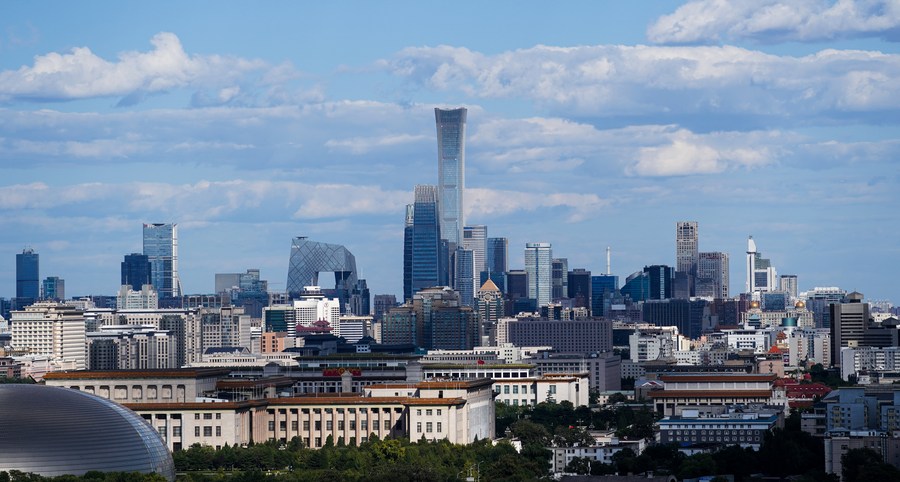 In December 2020, a plan for the establishment of the Beijing Financial Court was deliberated and approved at a meeting of the central committee for deepening overall reform. In January 2021, the Standing Committee of the National People's Congress, China's top legislature, adopted the decision to establish the court.

On Tuesday, China's top court published a regulation on the Beijing Financial Court's jurisdiction over cases to ensure its accurate application of the law.