Beijing's Pinggu district has been making use of the internet and e-commerce to promote local peaches, which has helped farmers become richer.

Ma Chaoying, mayor of Liujiadian town in Pinggu, said the district has delivered 1.8 million online orders of peaches since June, which means a total income of 120 million yuan ($17 million) for local farmers.

The government has organized e-commerce experts to train farmers to transform the local peach farming industry into a modernized internet-plus business.

Hu Dianwen, 60, a local farmer, produces 25,000 kilograms of peaches annually with the help of the local government. 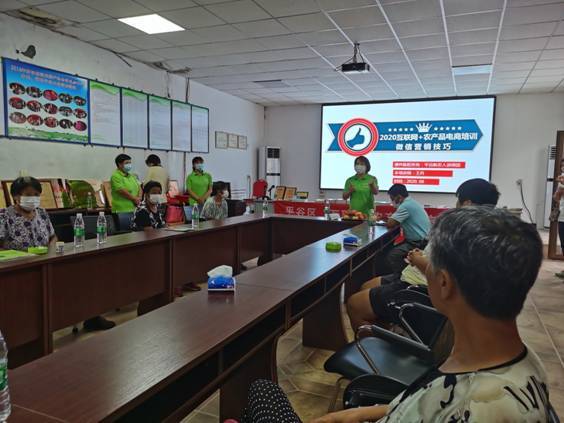 "I have provided money to my two kids for their education," he said. "I have also built two houses and one apartment."

Yue Qiaoyun, born in the 1980s, decided to go back to her hometown in Pinggu after graduation from college. She joined the peach trading industry by selling them online, including through livestreaming.

"I am glad that I can help my neighbors make more money and especially to be happier," she said.

Zhao Ming contributed to this story.