Beijing garbage sorting regulation to be enforced this year: Mayor

Beijing will enforce the newly-revised garbage sorting regulation this year to guide citizens to better participate in garbage classification, according to a government report delivered by Mayor Chen Jining on Sunday. 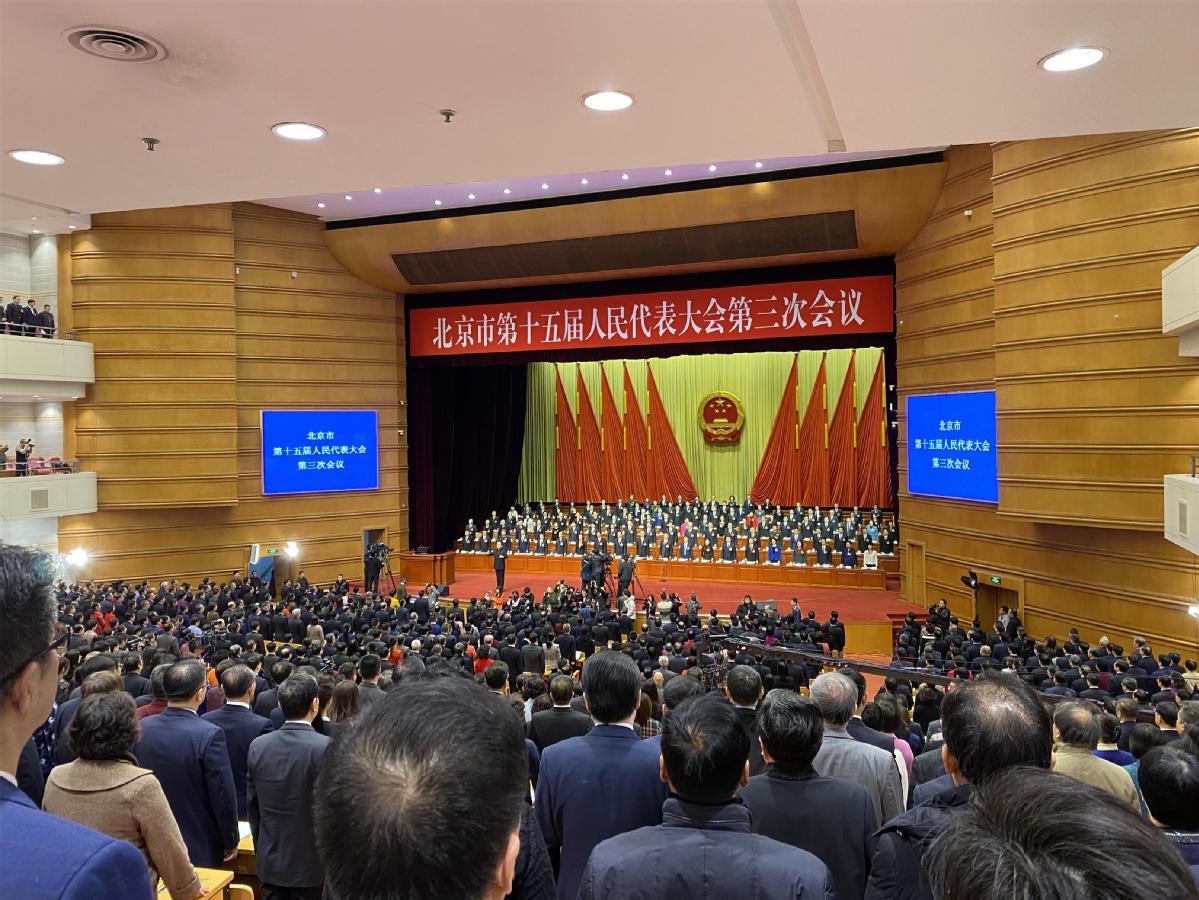 The opening ceremony of the third session of the 15th Beijing Municipal People's Congress was held on Sunday in Beijing, Jan 11, 2020. (Photos: China Daily)

He made the remarks at the opening ceremony during the third session of the 15th Beijing Municipal People's Congress.

"The capital will play a leading role in guiding municipal government organs to promote various departments to implement mandatory garbage classification," said Chen. "Garbage sorting in neighborhoods will also be carried out this year to complete the whole process of garbage disposal, collection and transport." 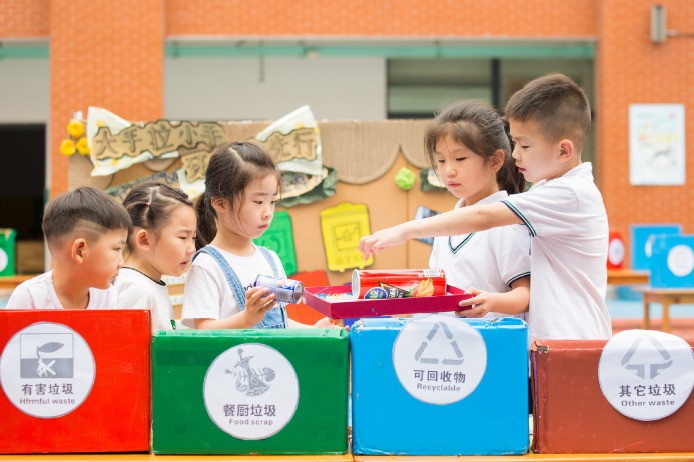 Of all the streets, villages and towns in Beijing, 90 percent plan to set up waste classification pilot areas this year, he said.

The transport of mixed garbage will be forbidden and domestic garbage sorting will be strictly controlled from its source.

Construction of garbage disposal facilities will speed up this year to better regulate construction waste and improve the reuse of construction materials, Chen said.