Beijing is determined to take a more eco-friendly path, as the municipal government's draft ban on plastic was opened for public advice on Tuesday. 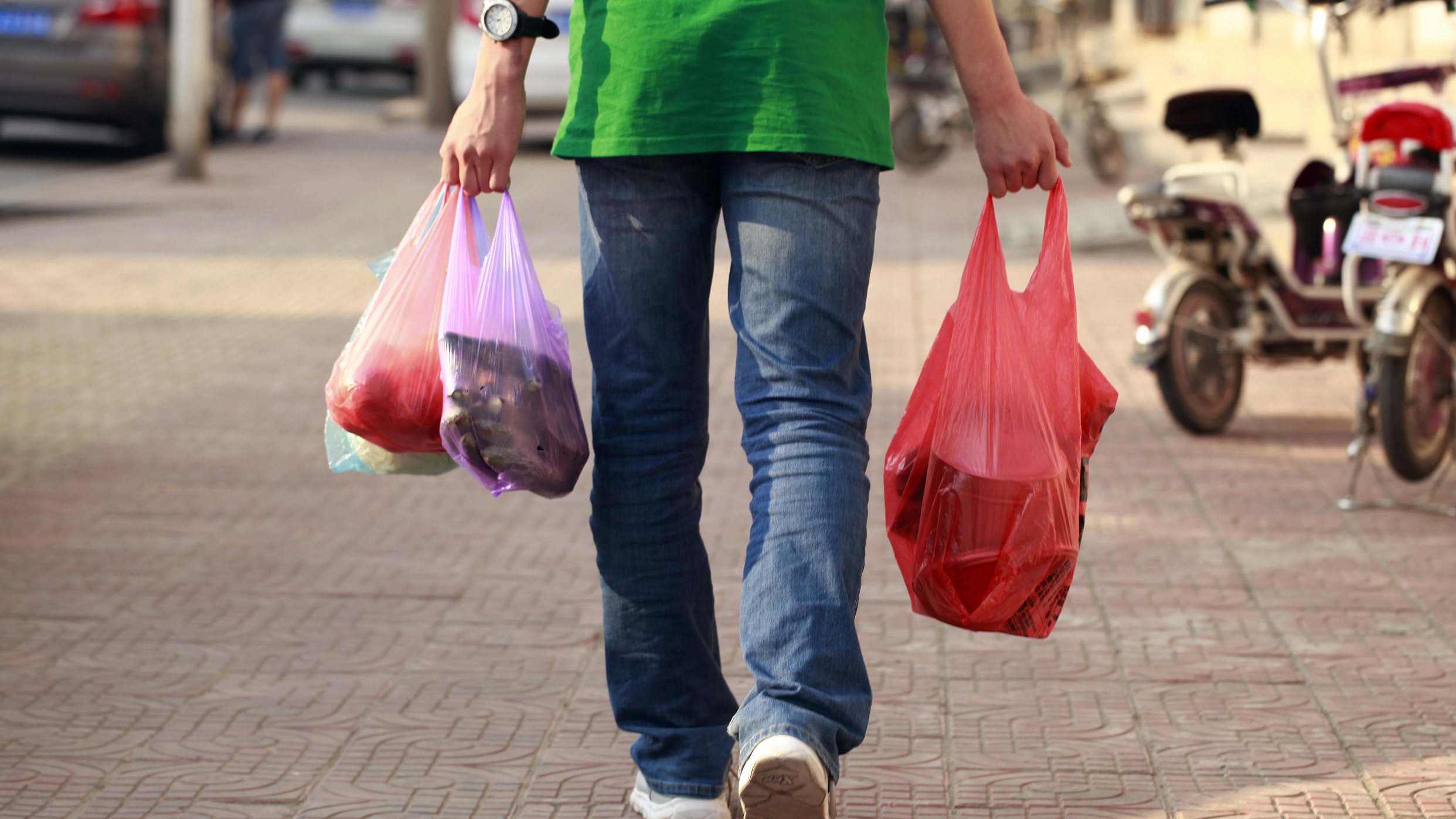 According to the plan, all production and sales of disposable foam plastic tableware, disposable plastic cotton swabs will be banned by the end of 2020.

Production of household chemicals containing plastic beads, such as shampoos, facial cleansers, scrubs, and toothpaste, will also be banned. In the retailing shops, including supermarkets, shopping malls, pharmacies, and bookstores, non-degradable plastic bags cannot be used.

By the end of 2025, non-degradable plastic bags will be banned in all markets in Beijing.

What are the main targets of the new ban?

At least six industries will be under close monitoring under the new ban, including the catering industry, food delivery, wholesales and retails, e-commerce and express delivery, accommodation, and convention, as well as agricultural production, as per the National Development and Reform Commission (NDRC).

For the catering industry, by the end of the year, non-degradable plastic straws and coffee mixers will be totally forbidden, and disposable plastic bags will be banned for packaging takeaway food in restaurants.

Meanwhile, Beijing has already been encouraging "no tableware" options on food delivery platforms. On the main applications in the field, such as Ele.me and Meituan, customers would be awarded credits or discounts for choosing the option. 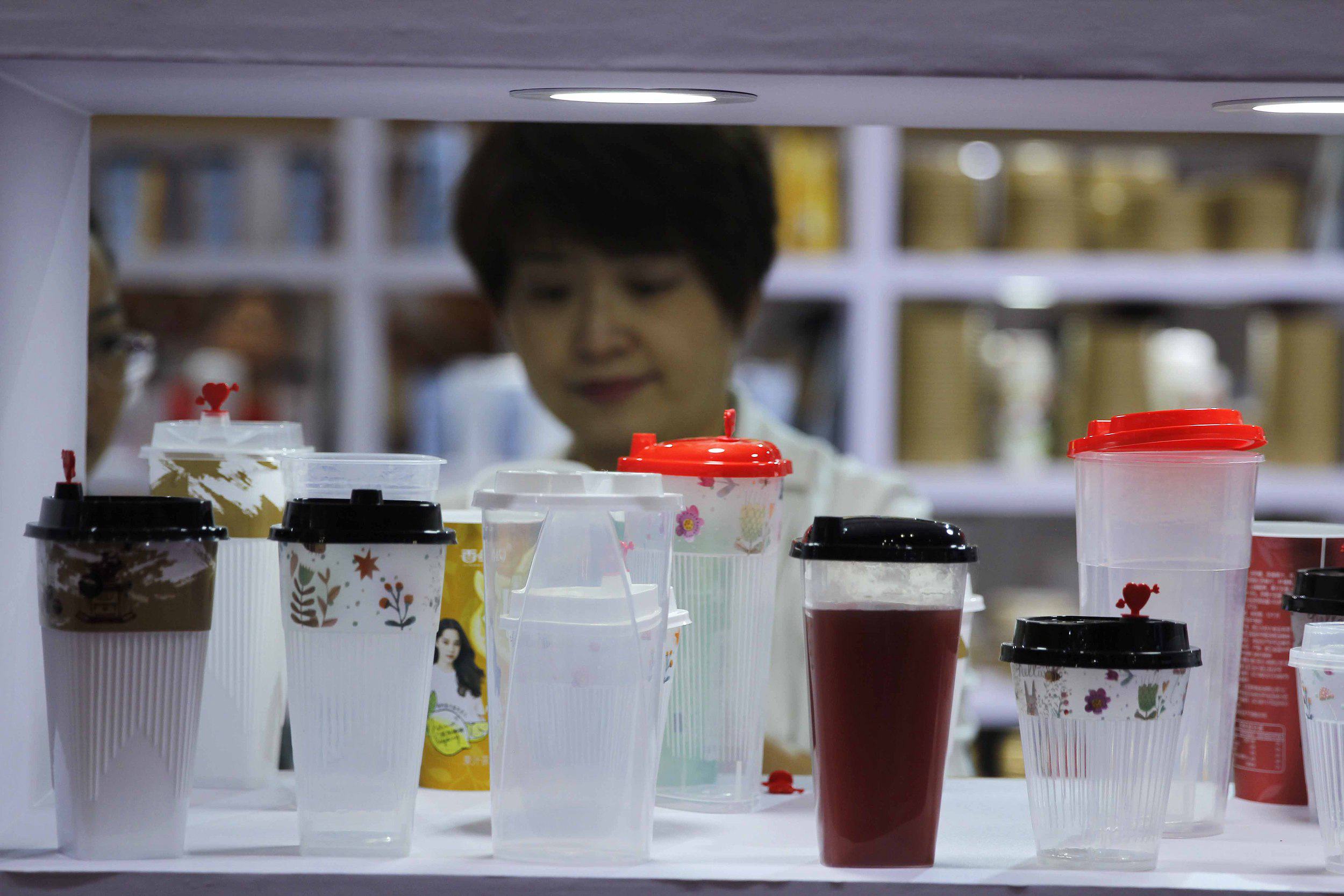 At the wholesale and retail stores, such as supermarkets, shopping malls, and stores, they are encouraged to simplify their packages and establish self-service or intelligent devices for selling reusable shopping bags. Customers are also encouraged to bring environmental-friendly shopping bags.

The express delivery companies are also instructed to recover the packages and reuse them to avoid waste and keep green. 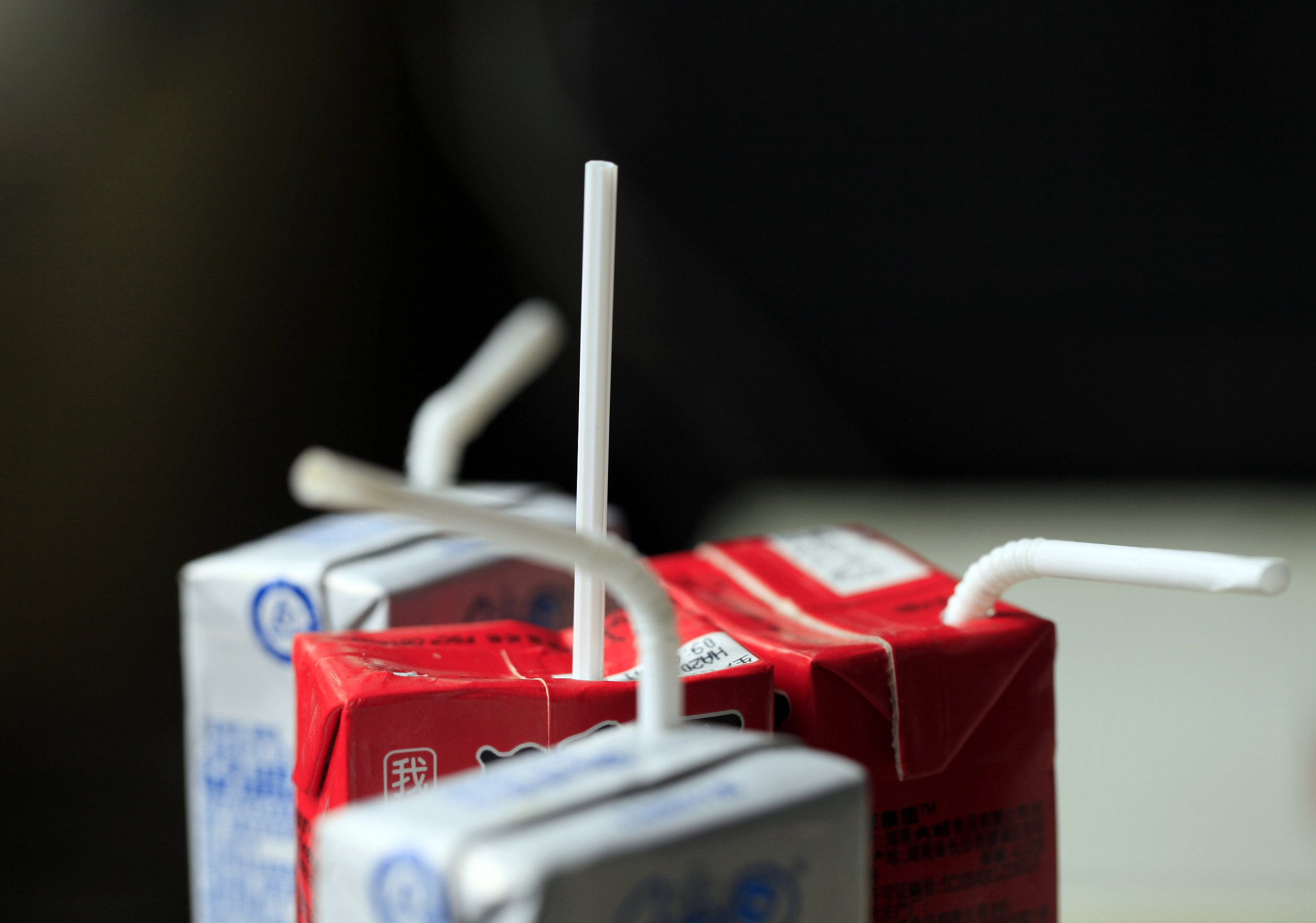 The rural area was also one of the main targeted industries. Biodegradable mulch films will be piloted in some areas. Used packages for pesticide and fertilizers will be recovered, and plastic materials for irrigations will be collectively disposed of.

Besides, the municipal government will also promote the green and environment-friendly concepts in units like the Communist Party and government organizations, schools, communities, and families, in order to fully implement the new ban and lead the city onto a green path.

The public advice collection will last until December 9 this year.