Beijing high-tech hub in its development

In the early 1980s, China's State Council approved the establishment of a new technology development pilot zone named Zhongguancun, the Chinese version of Silicon Valley. About 40 years later, it has gone from an "electronics street" to a national independent innovation zone. 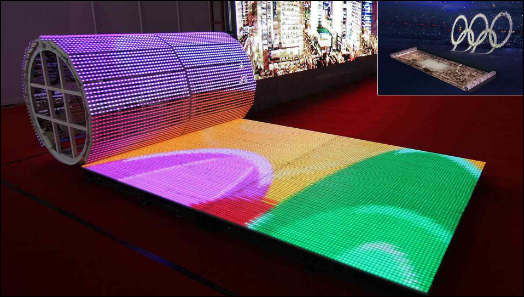 The world's leading LED screen producer, Leyard took only 20 years to transform from a small private company into a large corporation. Nowadays, it takes up for 14 percent in the world's LED screen market.

The founder and president of Leyard Optoelectronic, Li Jun said "During these 20 years, boosting growth through innovation was the most important lesson we learned. One of the biggest takeaways for us was to fuel our growth by developing new technologies and creating better incentive mechanisms."

Located in west Beijing’s Haidian district – home to numerous universities and research institutions, Zhongguancun has evolved from a simple "electronics street" to the country's most important innovation center. The innovation culture here now beats in many hearts.

Zhai Lixin, the director and deputy secretary of Zhongguancun Science Park Administrative Committee, indicated that reform and innovation have played vital roles in the development.

China is touting new incentives to try and attract foreign talent. Several policies were launched in Zhongguancun to stimulate talent vitality and build the zone into a talent port. They have offered preferential policies to entice international talent, like providing permanent residence permits and visa-support services.

Li said that hiring foreign talents is good for the company's growth and that thanks to some recently proposed policies, it's easier to attract them.

"Leyard has hired over 700 employees from overseas. Since the China Securities Regulatory Commission recently proposed that foreign employees can hold shares in companies, once this proposal has been approved, it will bring huge benefits to our foreign employees and motivate them."

China’s reform and opening-up policy is a beacon of hope for many companies. Without favorable government policies, mass entrepreneurship and innovation, it would be very difficult for companies to sustain their growth.