Beijing hits back at religion claims

Beijing on Friday hit back at US Vice-President Mike Pence and Secretary of State Mike Pompeo over their criticism of China's religious policies and the status of religious freedom. 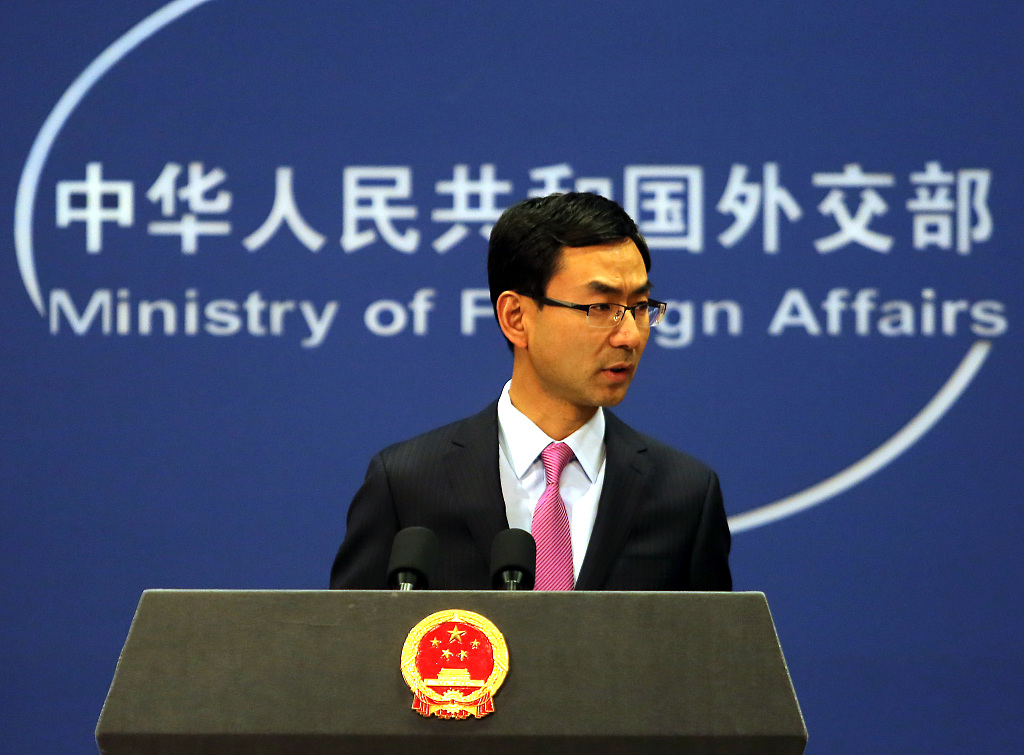 He also urged Washington to stop using religious issues to interfere in the internal affairs of other countries.

Pence and Pompeo criticized China on Thursday over religious freedom at a conference held in Washington.

"The remarks made by Pence and Pompeo regarding China are misleading the public, completely confusing right and wrong and reversing black and white," Geng said.

"For those people, religion has become a pretext and tool to slander other countries and undermine ethnic harmony as well as interfere in their internal affairs," he added.

At the same time, Geng said, China will never allow anyone to engage in illegal activities under the guise of religion and resolutely opposes any country or any force intervening in China's internal affairs in the name of religious freedom.

China's religious community has rebutted the US assessment, including the China Christian Council, the China Islamic Association and the Buddhist Association of China.

In a signed letter addressed to Mike Pompeo by scholars and religious believers from Xinjiang, the US claim of more than 1 million Muslim people detained was refuted by the fact that locals have found good jobs after receiving professional training.

Xinjiang has put a lot of effort into the protection, inheritance and promotion of each ethnic minority's culture. Courses on ethnic minority languages are provided at all schools. The ever-increasing cultural needs of people of all ethnic groups have been met.

The claim about China terminating Islamic beliefs was criticized as false, since it is a long-standing basic policy of the Chinese government to respect and protect the freedom of religious beliefs. The local government of Xinjiang protects the normal religious activities and fulfills the reasonable religious demands of believers in accordance with the law. In recent years, the local government in Xinjiang has greatly improved the basic conditions of mosques, the letter added.

The claim that China has stepped up mass surveillance in Xinjiang is even more absurd. Installing surveillance facilities in public areas is a common practice adopted by countries around the world to maintain public security. In the US, surveillance cameras are installed in both big and small cities.