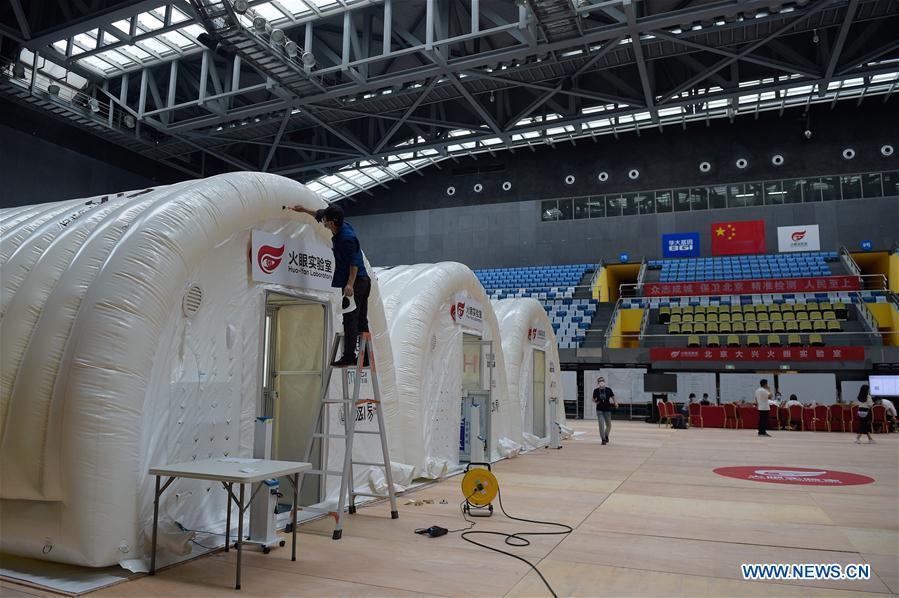 Beijing's hotels and scenic spots will not receive visitors who have been in medium- or high-risk areas or who arrived from overseas within 14 days, an official said Tuesday.

Zhou Weimin, an official with Beijing Municipal Bureau of Culture and Tourism, told a press conference that personnel from markets where COVID-19 cases were reported will also be rejected.

The city's scenic spots will not open their indoor facilities, while a cap will be placed on the number of visitors to their outdoor spaces, Zhou said.

Also at the press conference, an official with Beijing's municipal committee of the Communist Party of China said the city will only mark the coming Dragon Boat Festival through online activities.

From June 11 to 22, the city reported 249 confirmed domestically transmitted cases.