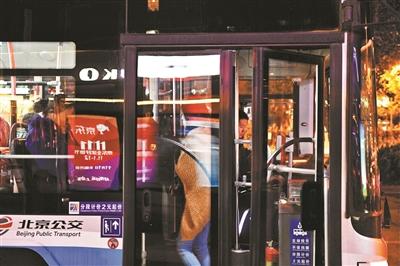 Beijing plans to install intelligent driving assistance systems to 130 buses to protect passengers' and pedestrians' safety. The company has installed 100 such systems to its buses since November 2016, which feature a lane departure warning system, pedestrian and vehicle obstacle avoidance warning, virtual bumper and safety distance warning, along with blind spot monitoring, the Xinhua News Agency reported on Saturday.  The functions are realized through warning devices and an information collection and management platform based on big data technologies. An employee of the company told Xinhua that after two years' testing, the number of accidents, complaints, and traffic violations of the initial 100 buses saw significant decreases. Bus safety has come under public spotlight after 15 people were killed during a recent accident where a woman attacked a bus driver, causing the bus to crash into the Yangtze River in Wanzhou district, Southwest China's Chongqing Municipality on October 28.After the incident, Beijing, among other cities, also installed protective doors to separate drivers from passengers. All buses running in Beijing will be equipped with such doors in three years, The Beijing Daily reported.