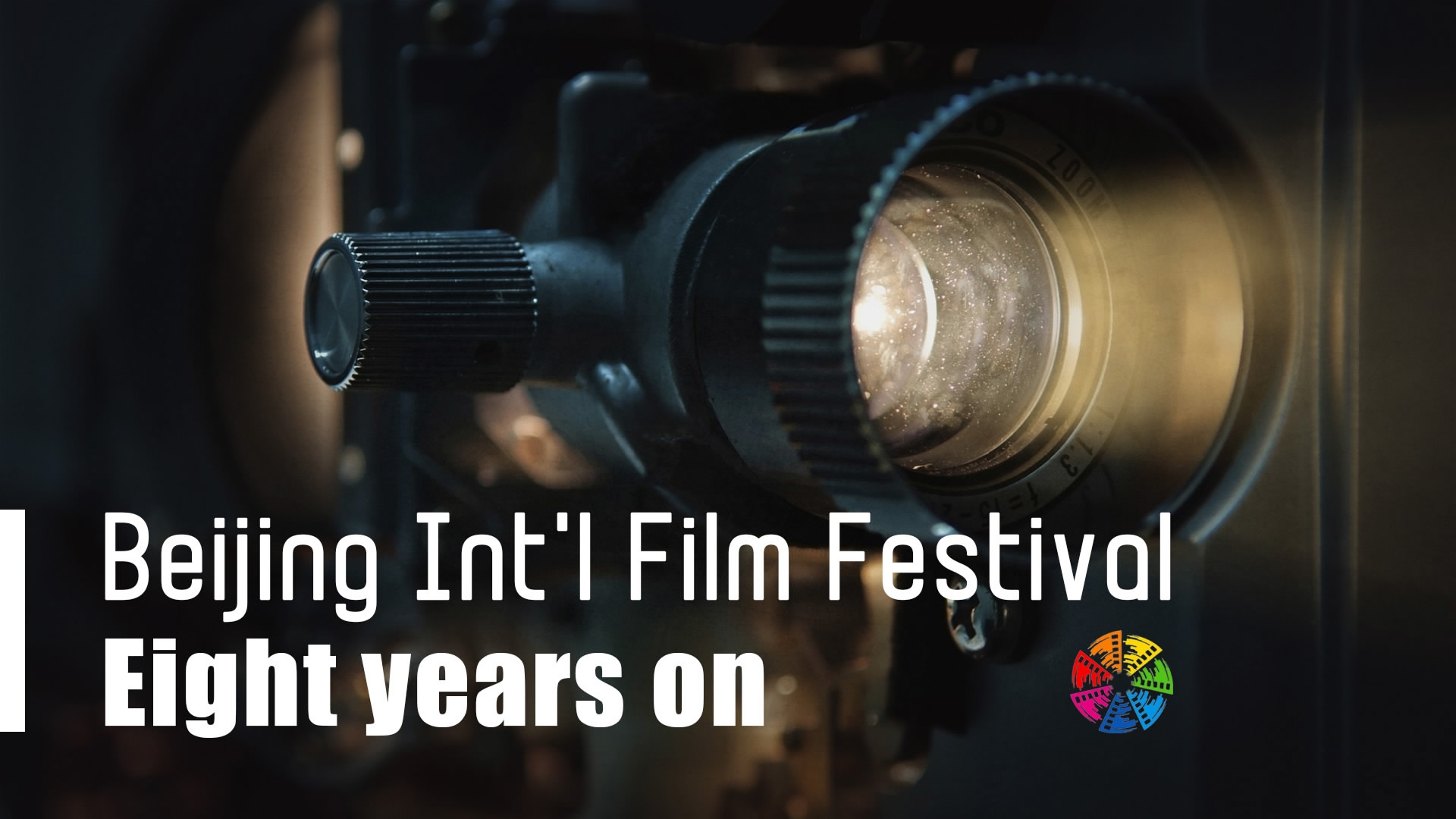 Amid the glamour of Sunday's opening of the 8th Beijing International Film Festival (BIFF), some cold hard statistics about the Chinese film industry were released for the first time – and they make impressive reading.

A number of China’s top actors, directors and musicians walked down the red carpet, together with their international peers, at the Yanqi Lake International Convention and Exhibition Center. 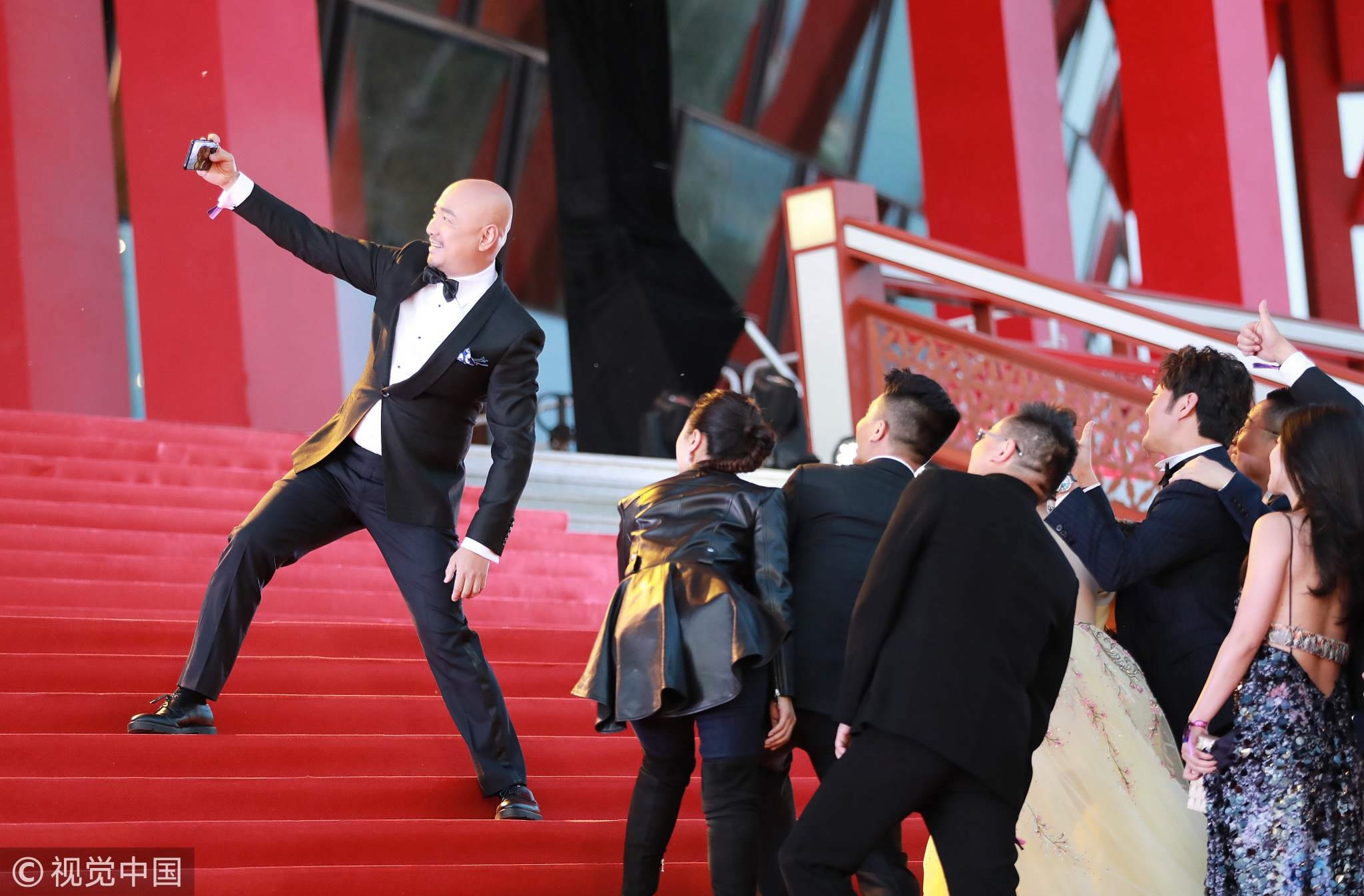 Actors posing for a selfie on the red carpet. (Photo: VCG)

Their presence was proof of the rapid growth of the industry in China.

According to the data, China has 9,914 cinemas which offer 53,824 screens, the most in the world. The single-day box office for the first day of the lunar new year reached 1.26 billion yuan (200 million US dollars), also a global record.

The BIFF itself has been leaping forward in the seven years since it was first held in 2011. It began as a local gathering but has grown up in a short time as it aims to be a gateway to the world.

This year's event will be the 31st and quite a number of Chinese actors and directors have taken home Sakura Grand Prix (Best Film) awards in the past. Last year, Chinese actor Duan Yinghong was awarded “Best Actor” for his part in the film “The Looming Storm,” while the film was named the “Award for Best Artistic Contribution.” 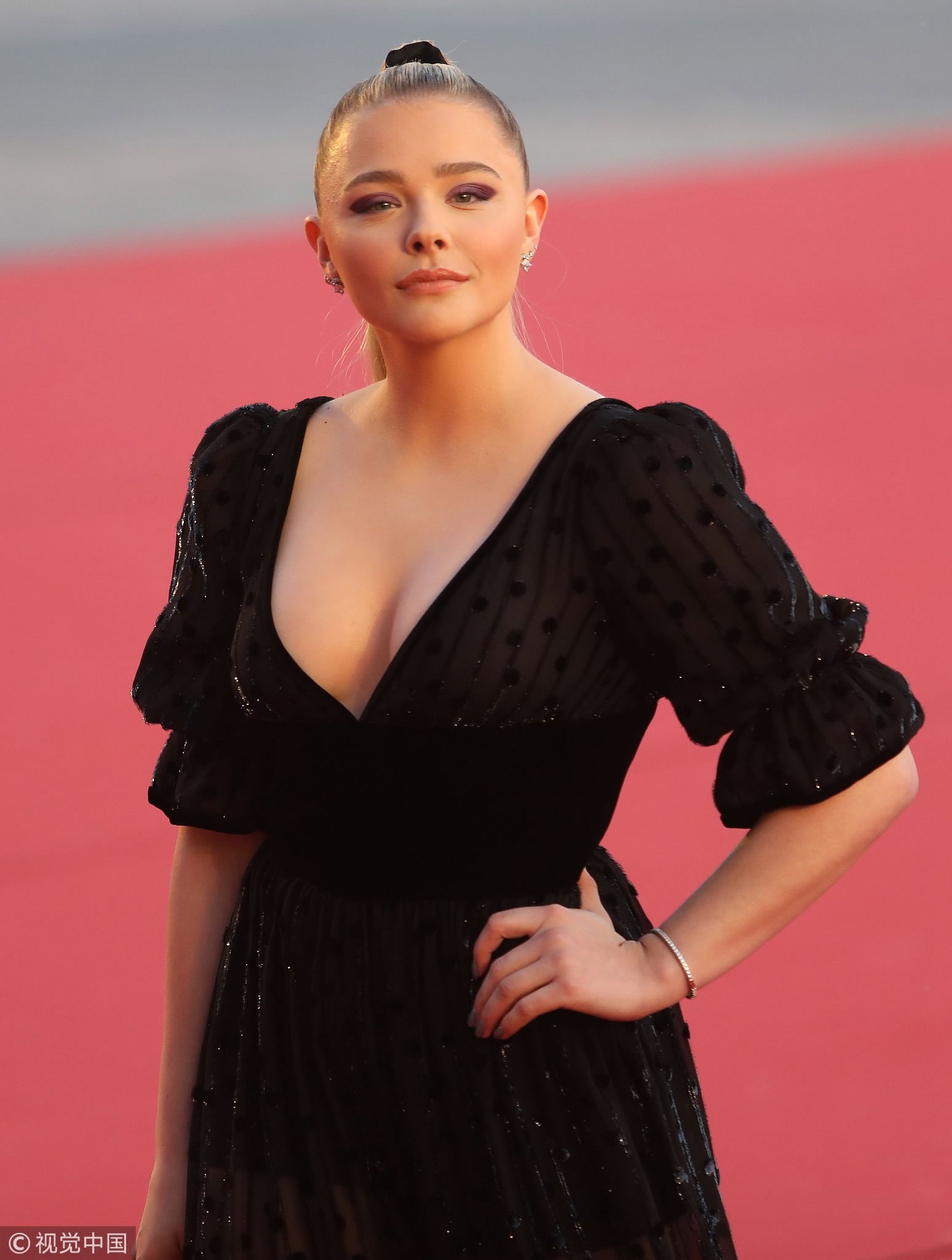 Duan is on the jury at this year’s BIFF.

The Shanghai festival, launched in 1993, is held every June. It attracts domestic and foreign filmmakers who vie for the Golden Goblet awards. 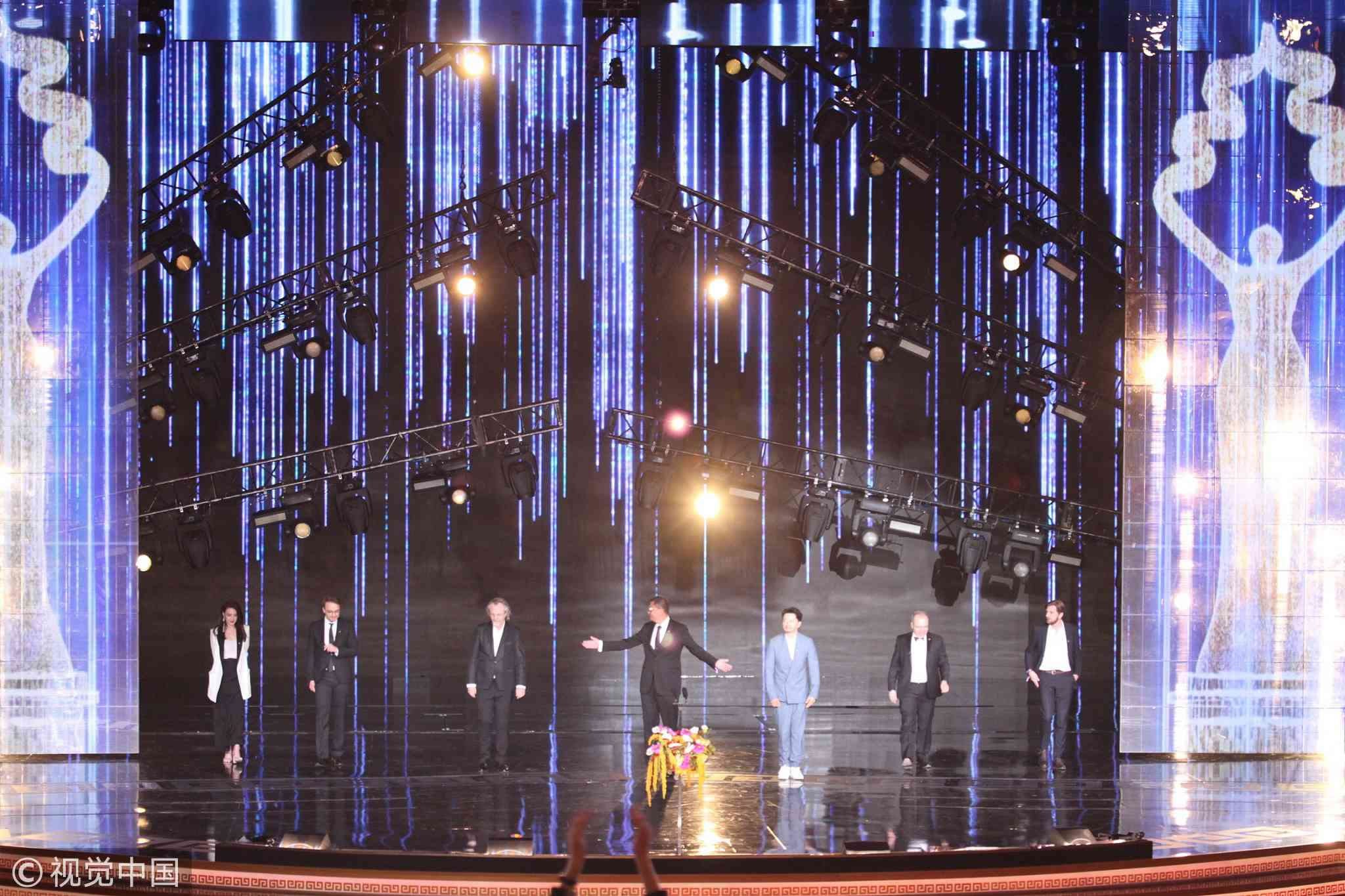 Jury members of the 8th BIFF walk onto the stage. (Photo: VCG)

The BIFF, only three years younger than Shanghai, focuses mainly on introducing new films and directors, especially those from Asian countries.

BIFF on the rise

According to the official data, 15,000 guests from more than 50 countries and regions participated in this year’s event.

During the seven days, there will be seven categories of forums, activities and carnivals, covering discussions and exchanges in terms of international cooperation, film technology, music and others. 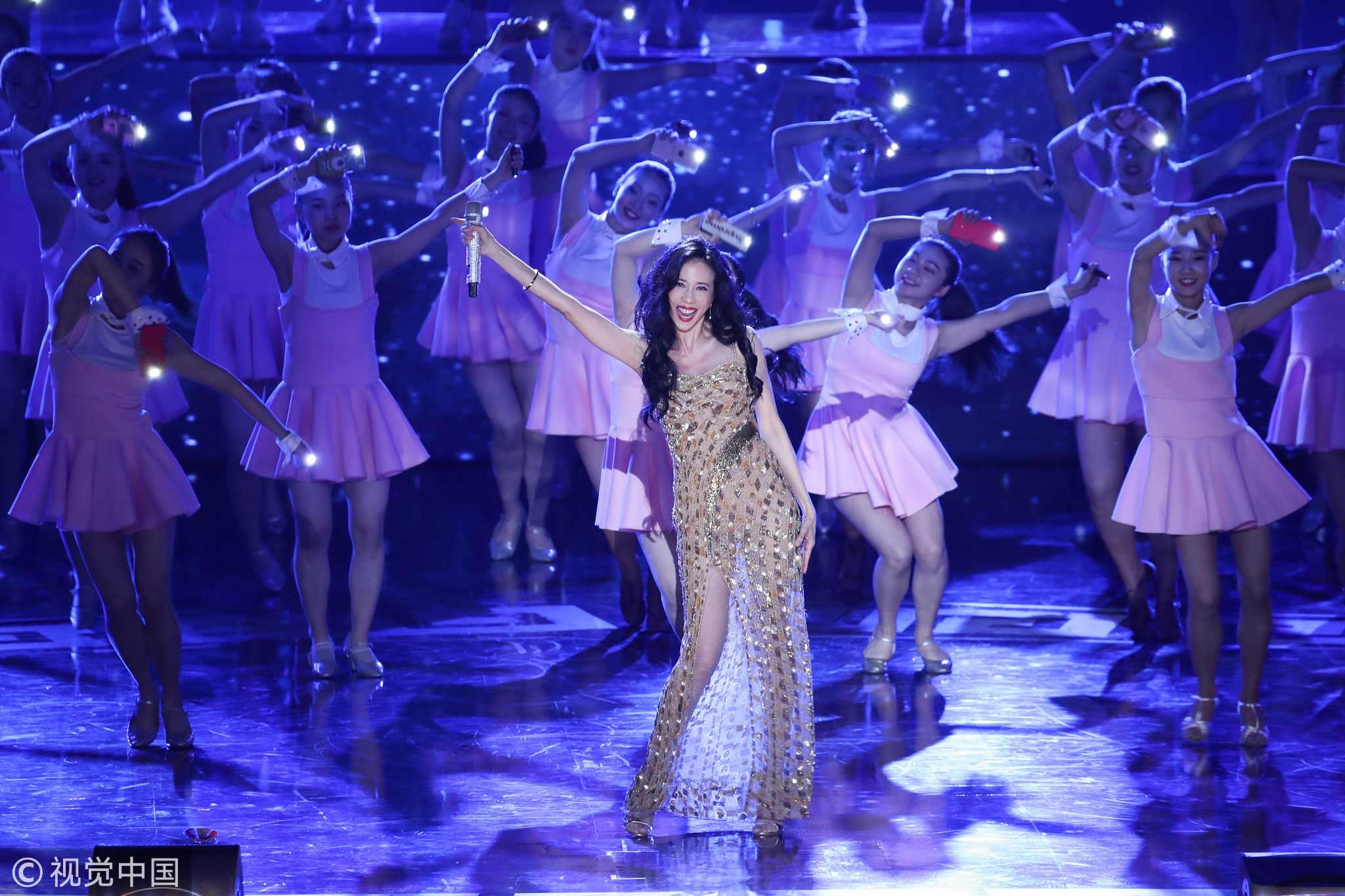 Karon Mok on stage during the opening ceremony.(Photo: VCG)

For the competition category alone, this year a total of 659 films registered, 235 more than last year, with 15 of them among the shortlist. Meanwhile, another noticeable character of the event is its box office.

Since the online ticket portal opened on April 1, within 12 minutes the box office reached nine million yuan (1.43 million US dollars). Many package tickets for the special categories were sold out within seconds. 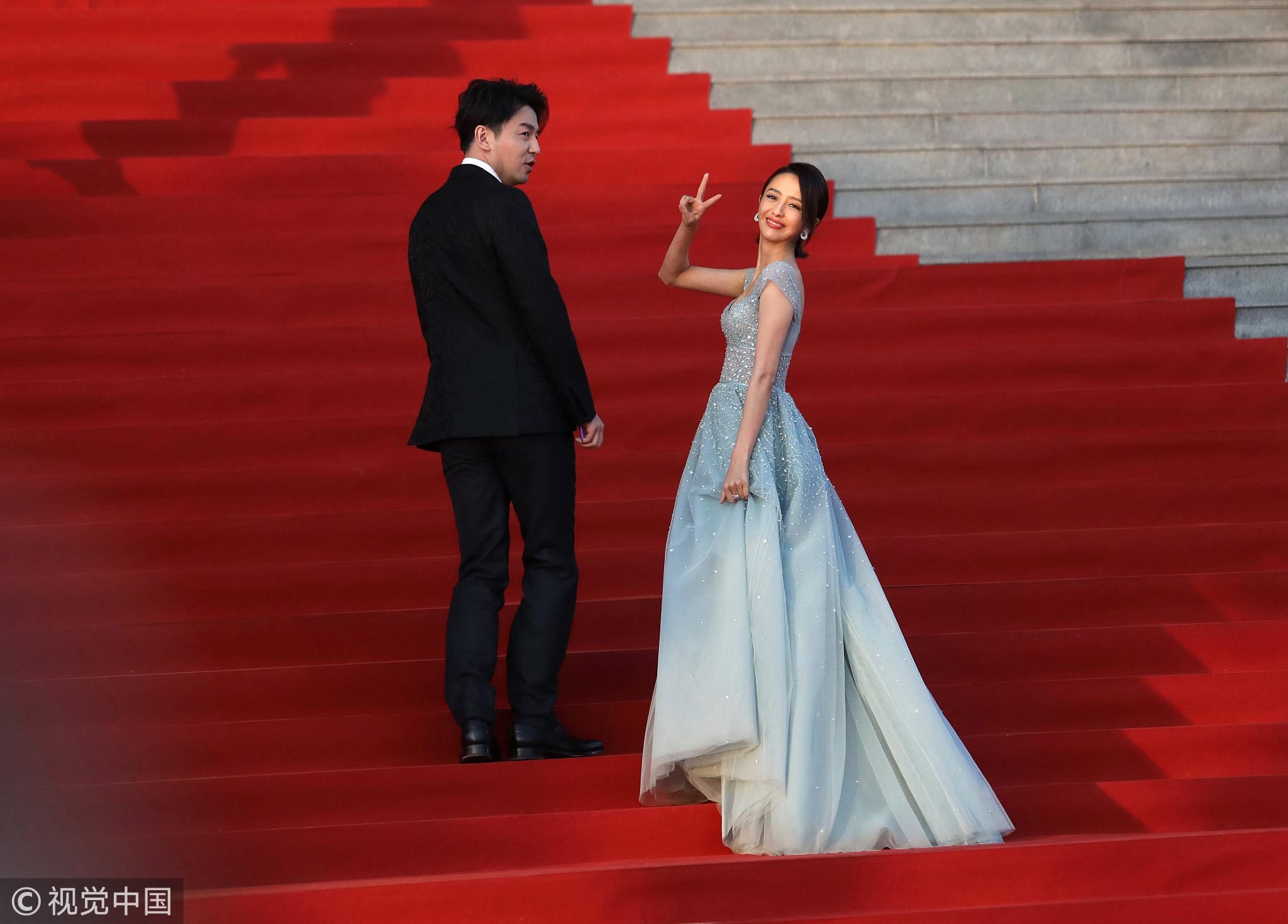 And according to the data released on Sunday night, the total deals reached at the BIFF during the past seven years stood at 74.95 billion yuan (11.92 billion US dollars).

Speaking at the opening ceremony, Du Feijin, head of Beijing’s publicity bureau, said that through the event, China is expected to present to the world a new, more diversified and poetic image. And while joining the launch of a “Tiantan Campaign,” four Chinese film directors and actors said they hope that in the next ten years, Chinese films and culture could attract more attention internationally.