The Publicity Department of the Communist Party of China (CPC) Beijing Municipal Committee and the Information Office of the Beijing Municipal People's Government jointly held a press conference on Aug. 21 to release the "Opinion on Promoting the Innovation and Development of Cultural and Creative Industries" (hereinafter referred to as the "Opinion"). 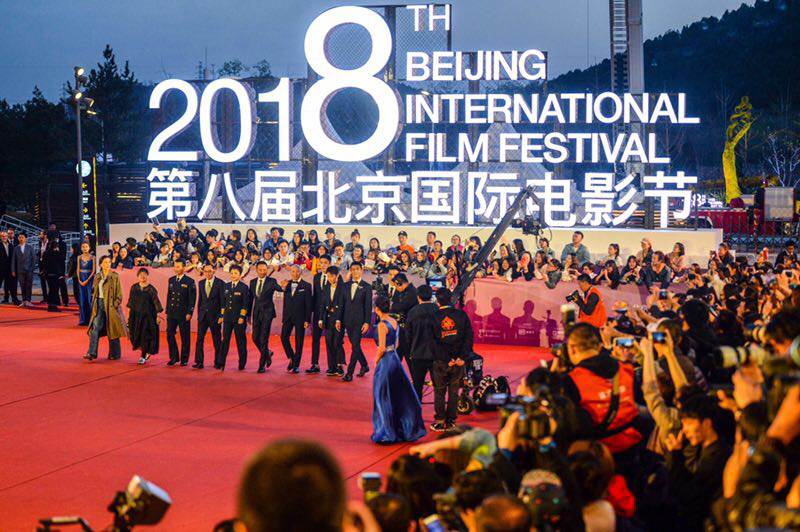 At the meeting, the publicity department introduced the background on drafting the “Opinion," and the city’s State-owned Cultural Assets Supervision and Administration Office introduced the main contents and elaborated on issues of public concern.

The cultural and creative industry, as a pillar industry for the economic and social development of Beijing, plays an important role in supporting a "high-end, sophisticated and advanced" economic structure and advancing the construction of a national cultural center. Since Beijing became the first across China to develop the cultural and creative industry in 2006, the industry has maintained a rapid growth. In 2017, the industry, with more than 254,000 cultural enterprises, registered an added value of 390.88 billion yuan ($57 billion) in Beijing, and the legal cultural entities above the designated scale recorded a revenue of 1.6 trillion yuan. 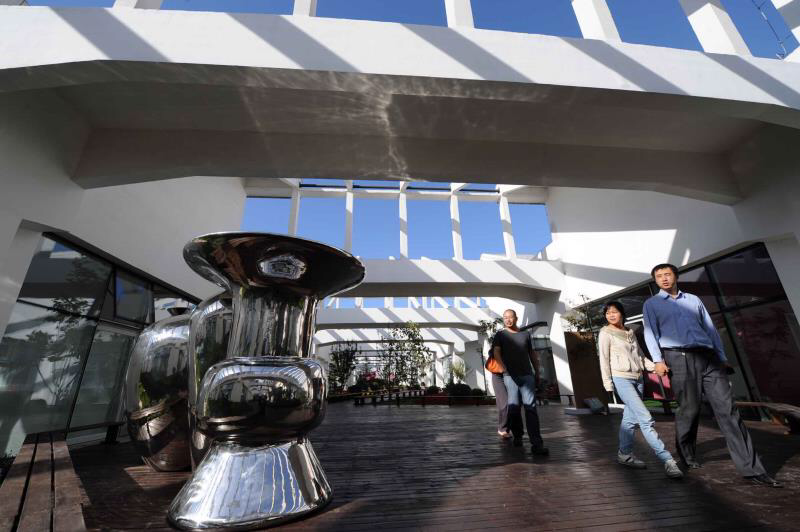 From January to June this year, the industry continued to show good momentum, with the revenue of the legal cultural entities above the designated scale reaching 849.34 billion yuan, a year-on-year increase of 16.6 percent. The cultural and creative industry has become an important engine driving Beijing's high-end and advanced economy.