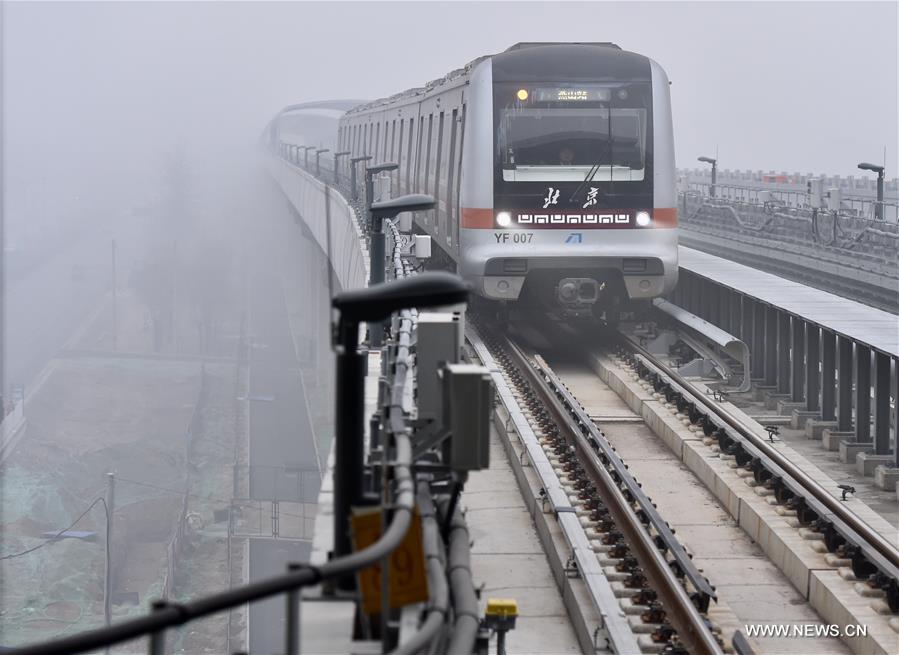 According to The Beijing News, Yanshan-Fangshan trains can complete all services automatically including opening and closing doors and vehicle cleaning.

Surveillance cameras are installed every 200 meters along the line and in every train car, line project manager Lü Aiguo told The Beijing News.

The control center has prepared four computer servers to promptly handle all kinds of emergencies.

The supervisor only needs to check the service is running smoothly without driving anything.