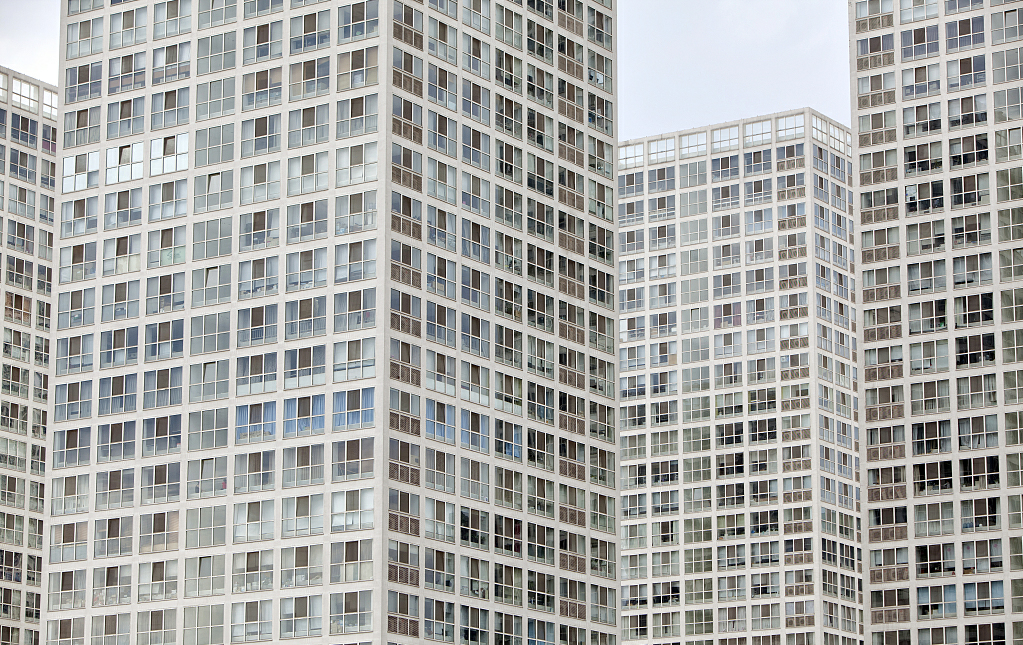 Officials from Beijing’s Municipal Housing and Urban-Rural Construction Committee, along with authorities from the Public Security Bureau launched a hotline aimed at curbing illegal real estate and landlord-tenant business.

Anyone with information on such illegal practices can call 1-2-3-4-5 and speak directly with the relevant authorities.

On Tuesday, the hotline’s first day of operations, 52 reports were received.

In one day the hotline received calls from nine districts and more than 30 institutions.

Authorities said for those who are caught conducting business as a “black intermediary” can expect to receive stiffer penalties punishment.