In 2019, Beijing renovated 200 old alleys in the downtown area, according to the Beijing Municipal Commission of Urban Management. The city will launch new plans to renovate the narrow streets and alleys in 16 districts from 2020 to 2022. 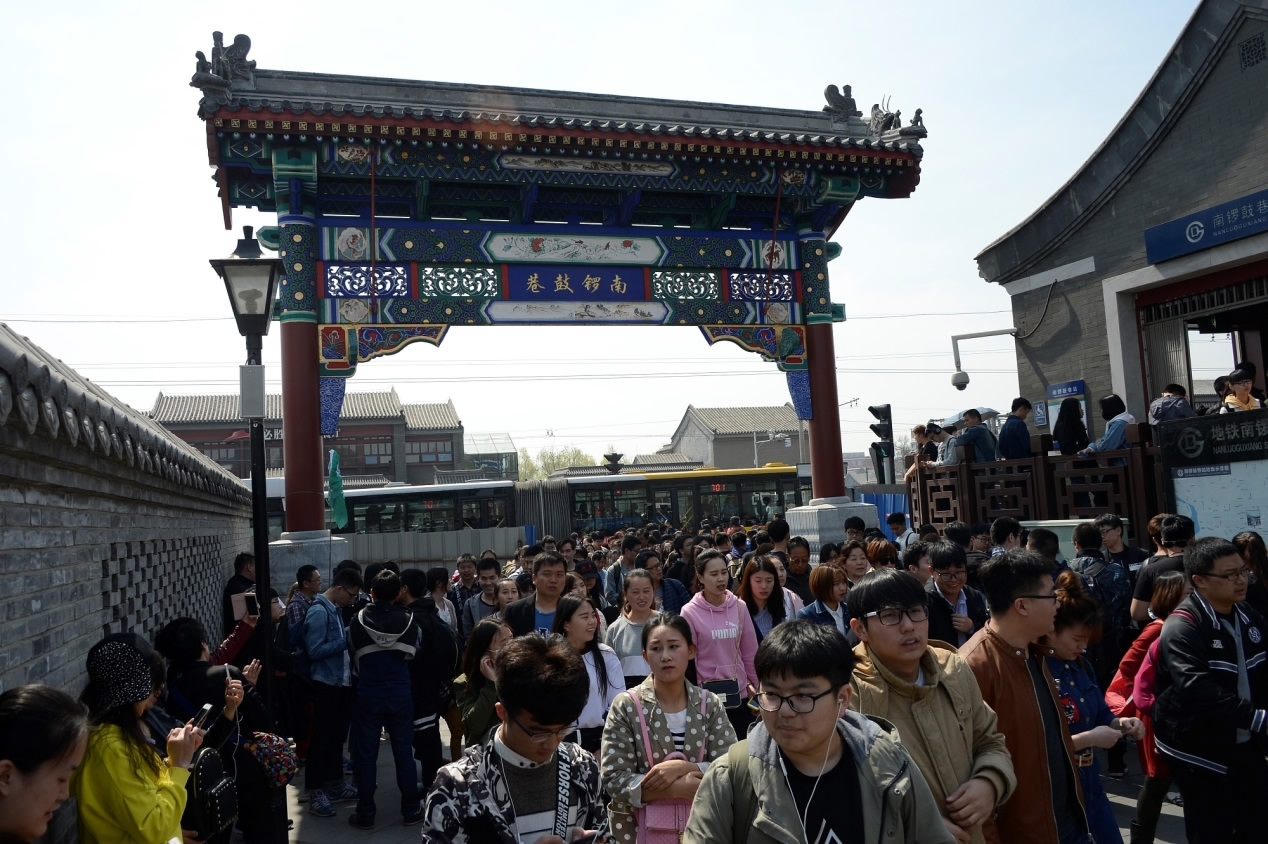 In the past three years, about 3,000 alleys in Beijing have been renovated, and some of them have been branded as "Most Beautiful Streets" by the public.

One example is Changchun East Street in Xicheng district. During the renovation work, unlicensed storefronts were shut down, including seven illegal buildings, eight hole-in-the-wall stores, and two sidewalk-clogging stalls. The city also reconstructed the alley by repairing the walls and adding 134 parking spaces for the residents.

This year, Beijing has upgraded 200 alleys in Dongcheng and Xicheng districts in a bid to set up examples in the renovation work, such as improving public service and neighborhood environment and adding green plants and lighting facilities. The renovation work also focused on protecting the traditional culture of the old alleys, aiming to restore the beauty of the old city.