Beijing Wednesday launched a survey of polluters, to serve the environmental protection drive, implementing a national plan to carry out the second census of pollution sources.

The survey will help set up a database of key polluters, including their number and distribution in the industrial, agricultural, and residential sectors as well as the discharge and treatment of pollutants. 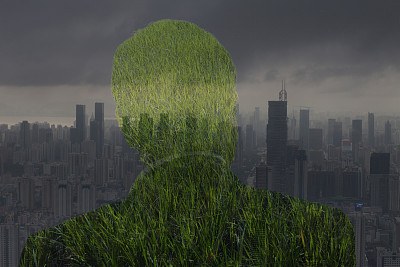 Ten years after its first national census of pollution sources, China aims to finish the country's second survey this year and release the results in 2019.

A comprehensive and exact survey of pollution data will lay a foundation for winning the tough battle in pollution control, said Yang Bin, vice mayor of Beijing.

Several other provinces and regions, such as Inner Mongolia and Jiangxi, have also started their own pollution census.

In the past couple of years, China has  adopted a series of anti-pollution measures.

The Ministry of Environment Protection has conducted three rounds of environmental checks at local levels by dispatching inspection teams to provinces and regions.