Beijing's meteorological authority lifted the blue alert for dusty weather at 10:15 am on Monday after it released the warning about four and a half hours ago in the early morning. 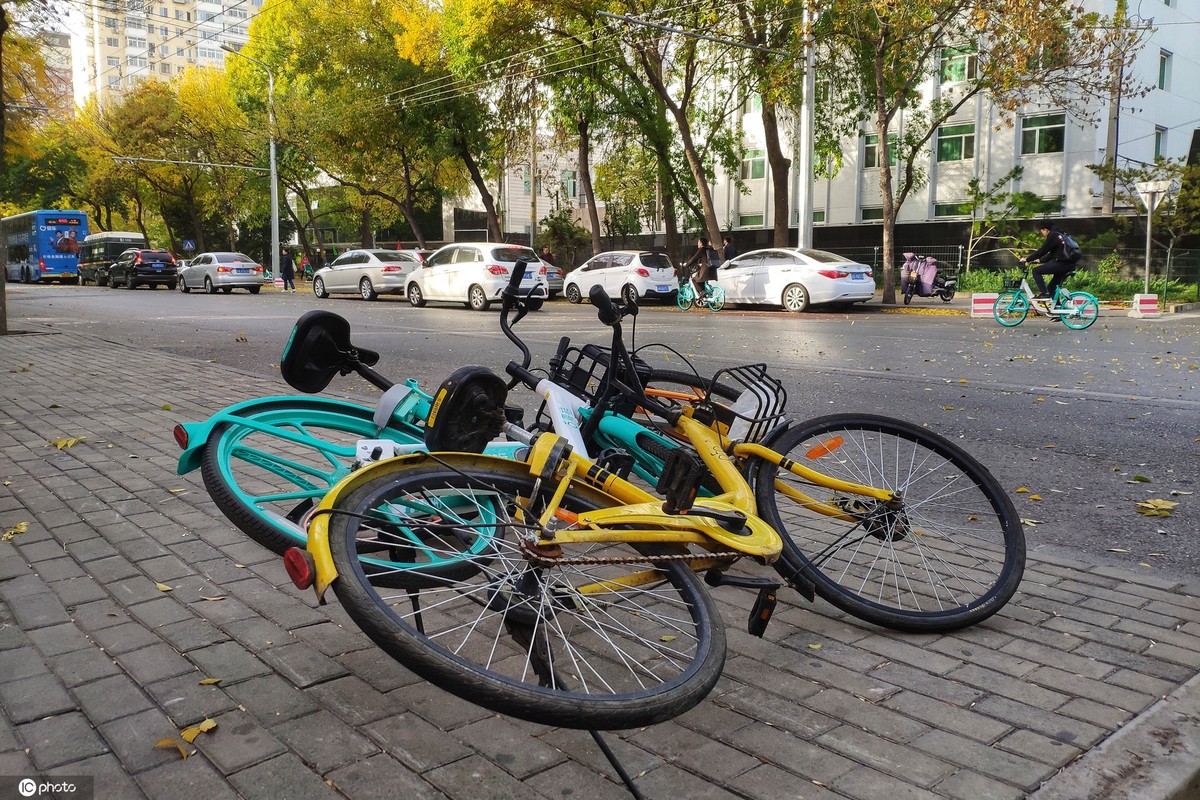 Shared bikes blown down by dusty and strong winds lay on the sidewalk in Beijing on Oct 28, 2019. (Photo: IC)

Till 10 am, the air pollution dropped to slight pollution since the sand and dust moved away from the capital, according to the latest data from the monitoring center under the Beijing Ecology and Environmental Bureau.

The dust has entered Hebei, Henan and Shandong provinces, the center said.

The dusty weather was caused by a cyclone from Inner Mongolia autonomous region on Sunday. Shaanxi, Shanxi, Hebei, Henan and Shandong provinces were all affected by the cyclone.

It marked the first time for Beijing to have weather featuring dust and strong winds simultaneously since recordings of such weather began in 2009, according to the authority.