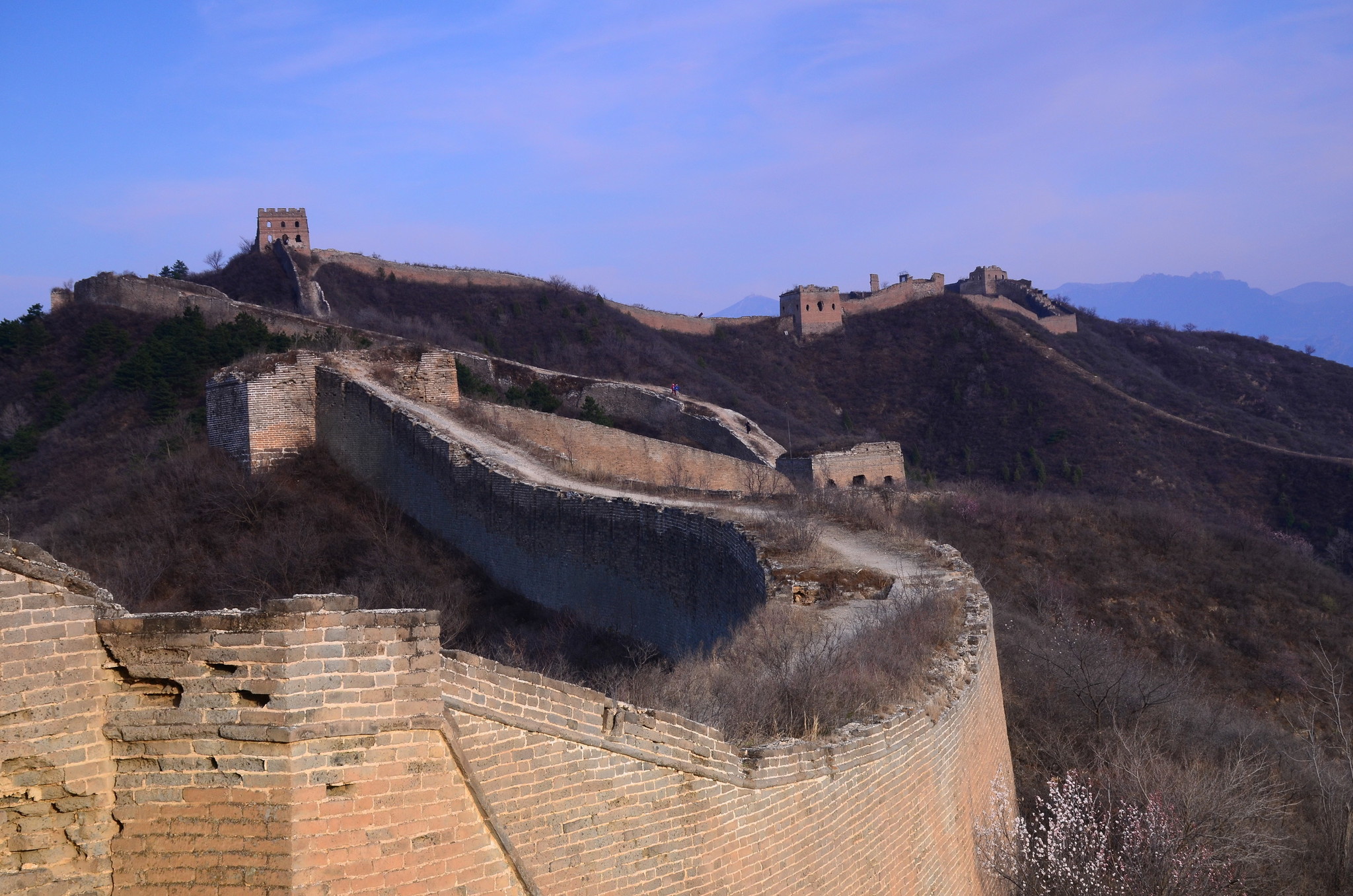 BEIJING, April 22 (Xinhua) -- Beijing has formulated an emergency work plan to repair dilapidated sections of the Great Wall in the next five years, according to the municipal cultural heritage authorities.

The work plan has set 2,772 meters of the Great Wall and 17 towers as the priority for "emergency repair" over the next three years.

Beijing boasts a total length of 520.77 km of the Great Wall, which is more than 21,000 km long and traverses through 15 provinces and cities.

Since 2000, Beijing has earmarked 470 million yuan ($70 million) for the Great Wall protection fund.

In the next stage, the city has planned to comprehensively protect and develop the Great Wall Cultural Belt, with a total area of 4,929.29 square km, which includes both heritage protection and ecological conservation.

Shu Xiaofeng, director of the Beijing municipal administration of cultural heritage, said Beijing will make use of scientific and technological means, such as unmanned aerial vehicles and sensors, to protect and monitor the Great Wall, and carry out archaeological research.

He said the protection of the Great Wall is not only to protect the wall itself, but also to protect cultural relics along the cultural belt.

The Great Wall, a UNESCO World Heritage Site, consists of many interconnected walls, some dating back 2,000 years.