Beijing makes list of top-10 most livable cities in China

The list of the top-10 most livable cities in China for 2019-2020 was released by China Central Television on July 6. In total, residents of 36 large and medium-sized cities across the country were surveyed. 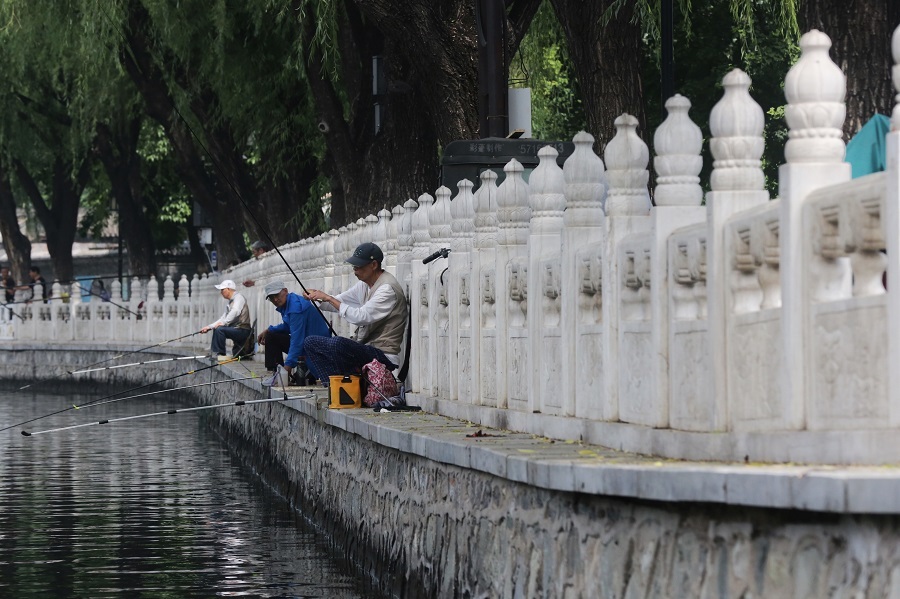 Beijing's inclusion marks the first time it has made the list in the 14 years that the survey has been carried out. Data from the survey also shows that the city is developing in an all-round manner, with the various indicators being relatively balanced.

The survey reveals that among the 21 satisfaction indicators for urban governance and social services, Beijing residents expressed "high satisfaction" for medical services, employment environment, food safety, legal environment, and elderly care services. Among the factors that affect happiness, residents in Beijing put the most value in income level, health status, social security, and ecological environment. Among them, confidence in the expected increase in income has been rising for four consecutive years, while the most confident are those aged 18-35 and the over 60s.

As a megacity, Beijing is constantly working to achieve a model of harmonious and livable development, and its citizens can clearly feel the profound changes in the city. According to the Statistical Communiqué on the National Economy and Social Development of Beijing in 2019 released by the Beijing Municipal Bureau of Statistics and the National Bureau Statistics Survey Office in Beijing, the per capita disposable income of residents in Beijing reached 67,756 yuan in 2019. This marks a rise of 6.3% after adjustments for inflation, which is 0.2 percentage points higher than the national GDP growth rate.

In terms of air quality, the average concentration of PM2.5 in Beijing was 42 micrograms per cubic meter in 2019, a significant decrease of 17.6% over the previous year. Compared with the national average of 2.42 hours of leisure time per day, Beijing residents are relatively busier, with an average of 2.33 hours per day.

From the perspective of the city's economic operation, Beijing's GDP exceeded 3.5 trillion yuan in 2019, up 6.1% over the previous year at comparable prices. As such, the city has achieved a stable and healthy performance in its economic and social development.

Launched by the National Bureau of Statistics, China Post Group and the National Institute of Development at Peking University, the survey collected 130,000 responses from people across the country. Sense of contentment, happiness and security were the three top criteria of the survey.