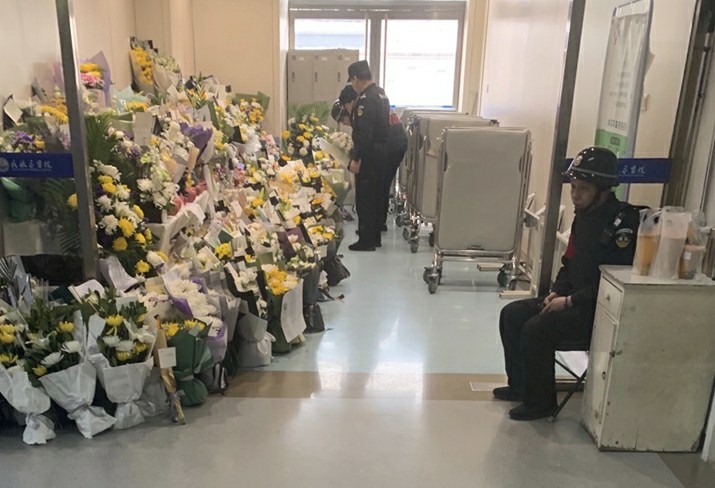 Prosecutors in Beijing on Friday indicted a man who is accused of stabbing a doctor to death in late December.

Sun Wenbin, 55, attacked a female doctor with knife in the emergency department of Beijing’s Civil Aviation General Hospital on December 24. The doctor was declared dead the next morning.

Sun’s 95-year-old mother was undergoing medical treatment in the hospital and the suspect complained doctors didn’t prescribe proper medicine to alleviate his mother’s condition, according to witness accounts.

The incident was the latest hospital violence case in China and stirred a heated debate on how to eliminate hospital disputes and offer better protection to doctors.