Beijing is discussing with Manila providing search and rescue assistance to a Philippine warship stranded near the reefs of the Nanshan Islands, an official with China's Foreign Ministry said Friday. 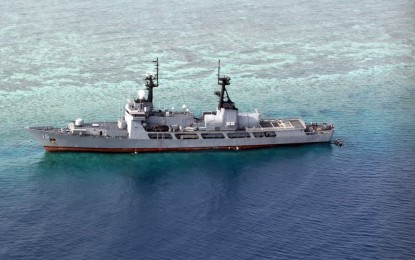 Hua Chunying, spokesperson of China's Ministry of Foreign Affairs, said at a daily briefing that China has been informed of the stranded warship. 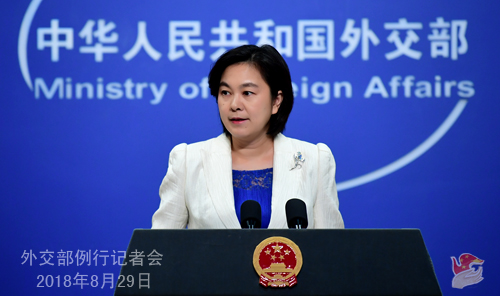 The Chinese marine police ship is already at the scene of the accident. China’s professional maritime search and rescue vessel Nanhai Rescue 115 is located in nearby waters. The Chinese government is discussing with the Philippines details on providing search and rescue support.

Col. Noel Detoyato, Armed Forces of the Philippines (AFP) public affairs office chief, said, “All afloat vessels in the Western Command area have already been mobilized to conduct an assessment, retrieve the aground vessel and return her to safe harbor, and assist all personnel aboard BRP Del Pilar,” Philippine News Agency reported on Friday.

Philippine Navy frigate BRP Gregorio del Pilar ran aground at night on Aug. 29 in the South China Sea. As of Aug. 31, the ship was reportedly still aground.