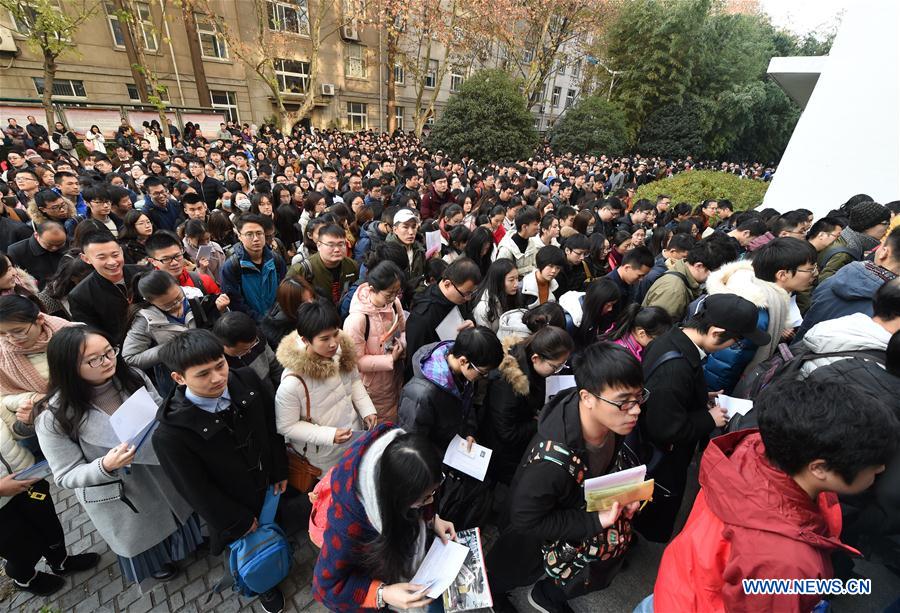 The Beijing-based Communist Party of China discipline watchdog disclosed the number of civil servants under dynamic monitoring in the Chinese capital has mounted to 771,000 from 211,000 since the mechanism was launched in August.

The dynamic recognition capability is that the scale of an individual's observation shall be adjusted according to the individual's position and performance of duties, the bureau said in a document released in August.

The standard of six kinds of supervision mechanisms including those for civil servants and officials in authorized public affairs organizations was made clear, in accordance with China's new Supervision Law.

With the help of dynamic monitoring, in the first three quarters of 2018, the supervision bureau punished 2,309 officials for violation of CPC discipline, with a year-on-year growth of 15.2 percent.

Beijing authorities also emphasized that it would continuously intensify the international manhunt, asset recovery, and escape prevention for corrupt officials who flee abroad. A total of 55 of China's top 100 fugitives listed on an Interpol Red Notice have returned to China, as of December.