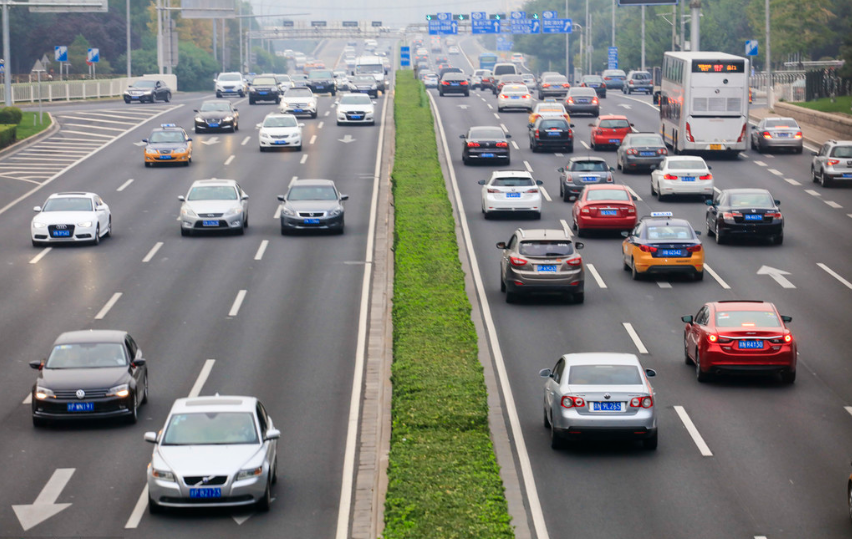 Beijing’s environmental watchdog is considering adopting the National VI (B) emission standards ahead of the country’s scheduled time, aiming to reduce vehicle emissions and enhance air pollution control in the capital.

According to a draft plan published by the Beijing Municipal Ecological Environment Bureau on Monday, the new standard would come into effect first for diesel-powered trucks in public transportation and environmental sanitation industries and heavy-duty vehicles powered by gas in July, and then extend to other vehicles beginning in 2020.

Sales of these vehicles would be banned after the respective deadlines, but owners could still register vehicles that meet the current standard one month after these deadlines, according to the draft.

The central authorities plan to adopt the National VI (B) emission standards across the county on July 1, 2023.

The bureau is soliciting public opinion on the draft until Feb 20.

For heavy-duty diesel-powered trucks, the emissions of nitrogen oxide and particulate matter are expected to drop by more than 60 percent, it said.

Mobile sources, mainly vehicles, contributed 45 percent of locally generated hazardous particles known as PM2.5 in 2017, outnumbering all other types of sources, according to the bureau.

Beijing has seen continuous improvement in its air quality. The PM2.5 density in the capital in 2018 stood at 51 micrograms per cubic meter, down by 12.1 percent year-on-year.

Officials and experts have said, however, it could be increasingly challenging for the city to further reduce air pollution after the local government has taken all major measures that could achieve quick results, including the shifting of bulk coal to clean energy as a heating source.