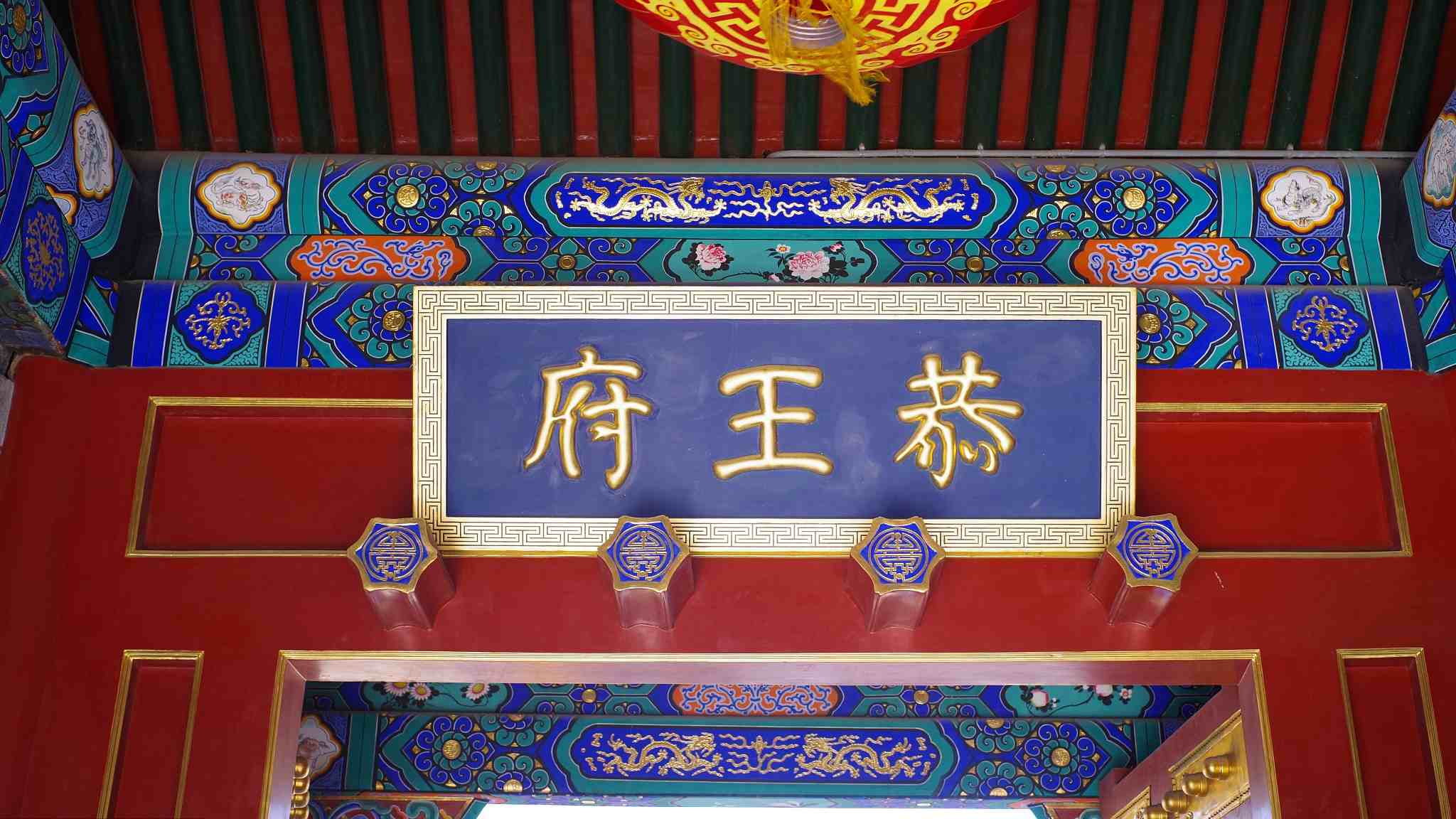 A Chinese man was dissuaded by staff of Prince Kung’s Mansion in Beijing from guiding his friends around the tourist attraction during the summer vacation on the grounds that he was too noisy.

Lu Yifu, who is not an official tour guide, told the Beijing Youth Daily that he was just telling the history to his mates and there was no sign that this was not permitted.

One of Lu's visiting friends, Chen Xin, said: “We are friends. It’s not at all easy for us to get together. He is not a tour guide and doesn’t charge.”

Lu shared his experience on Chinese social media hoping to have a proper explanation from the mansion but was told by many netizens that many museums have rules forbidding unlicensed tour guides.

According to Beijing’s tourism regulations, only licensed guides can guide tourists and explain the history and culture at attractions included those in the World Cultural Heritage lists.

Prince Kung’s Mansion also follows regulations and offers a guide service though it is not listed. Free guiding is available to groups while individual visitors need to pay 200 yuan (29 US dollars) for the service or can rent an electronic guiding device at 30 yuan (4 US dollars).

Chen Guilan, the director of the mansion’s education department, said the mansion’s guides are all trained and some unlicensed guides often distort history.

“I’ve heard some ridiculous explanations of the history. Besides, the official guiding service can make the visiting orderly and bring a better experience to tourists,” Chen said.

Chen explained that Lu’s voice was too high and distracted many, although he attracted a lot of other visitors to hear his explanations.

“We cannot stop others from exchanging views but they’d better discuss outside of the exhibition halls,” Chen added.

However, the public did not think the mansion’s response to Lu was cogent.

“The tourist attraction is for money not for getting people more well informed of history,” @QYF520FORever satirized the Prince Kung’s Mansion in a comment on Weibo.

“If his voice is loud, [the staff] can warn him to lower down but it’s inappropriate not to allow him to introduce to his friends,” @Hongliyutonglvliyuyulv posted on the social media website.

“To earn money, [the mansion] deprived people of the right of speaking. Your [the mansion’s] response doesn’t work,” @Kaizhetuolajizouxianghuoxiang criticized the mansion.

The Beijing Tourism Committee said that Lu guided his friends, not a tour group, and his friends believed him so he should not have been stopped by the staff. The Prince Kung’s mansion has made no further response.