Beijing on blue alert for sandstorm 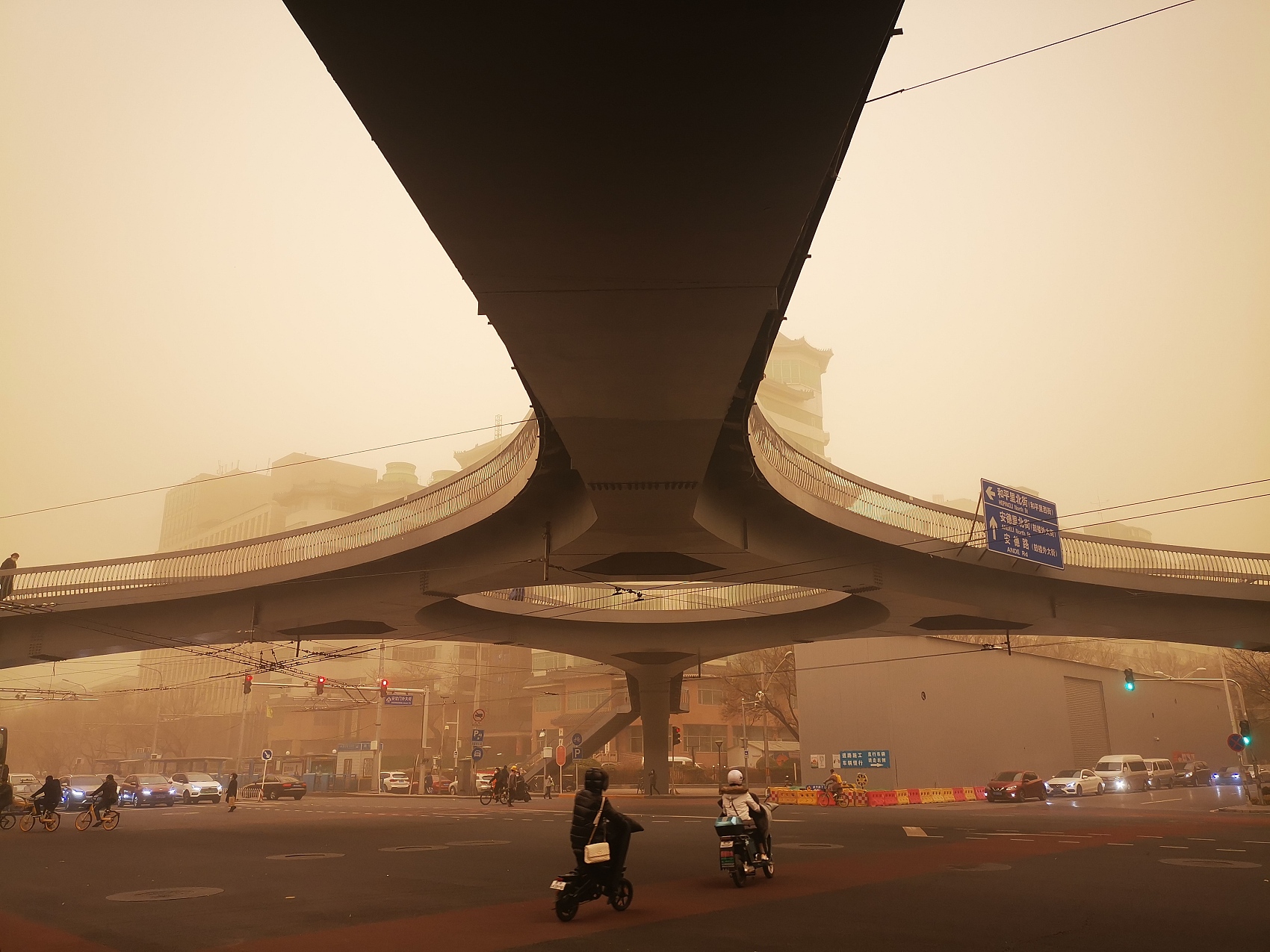 BEIJING, May 6 (Xinhua) -- Floating sand and dust are expected to affect the Chinese capital from Thursday noon time, according to the municipal observatory.

Under the effects of the Mongolian cyclone and strong winds, the sandstorm would linger to Thursday night, when a cold vortex is forecast to bring some showers in the mountainous areas of Beijing.

The observatory issued a yellow alert of strong winds and a blue alert for sandstorms on Wednesday.

The coming sandstorm is expected to drive up the PM10 concentration in Beijing to the level of "heavy pollution" from Thursday afternoon to night.

The observatory has advised the public to take precautions against strong winds, floating sand and dust as well as fire risks.

China has a four-tier color-coded weather warning system for sandstorms, with red representing the most severe, followed by orange, yellow and blue.