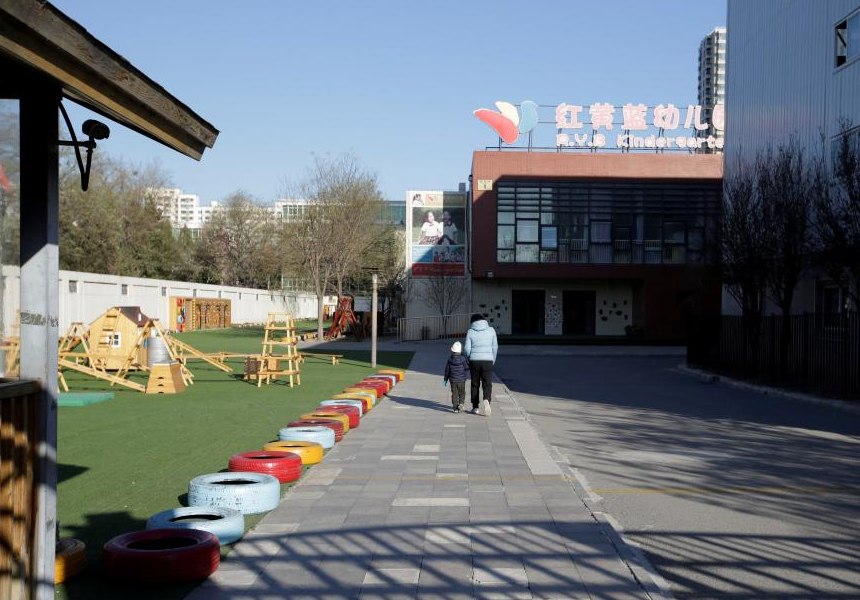 Beijing's education commission vowed Tuesday to thoroughly promote supervision in preschool and create a feedback mechanism between kindergartens and parents.

The Beijing Municipal Education Commission said on Tuesday that based on the inspection work to eliminate risks in preschools, all public or registered-private kindergartens should have a supervisor, the China News Service reported on Tuesday.

Supervisors were appointed all high schools and elementary schools in Beijing at the end of 2013. The supervisor's name, picture, contact and supervision items are presented at the schools' gates.

The Beijing Municipal Education Commission on Sunday vowed to build a database of all kindergartens in the capital which will be used as a monitoring system. The commission also requires a supervisor to be assigned to each kindergarten in Beijing to monitor, manage and ensure that the kindergarten follows regulations.

The moves follows reports of several alleged child abuse scandals that have shaken parents across the country.

Media reports on Thursday alleged multiple cases of child abuse at RYB Education kindergarten, with parents claiming their children had puncture marks from needles and had been given unknown types of pills.